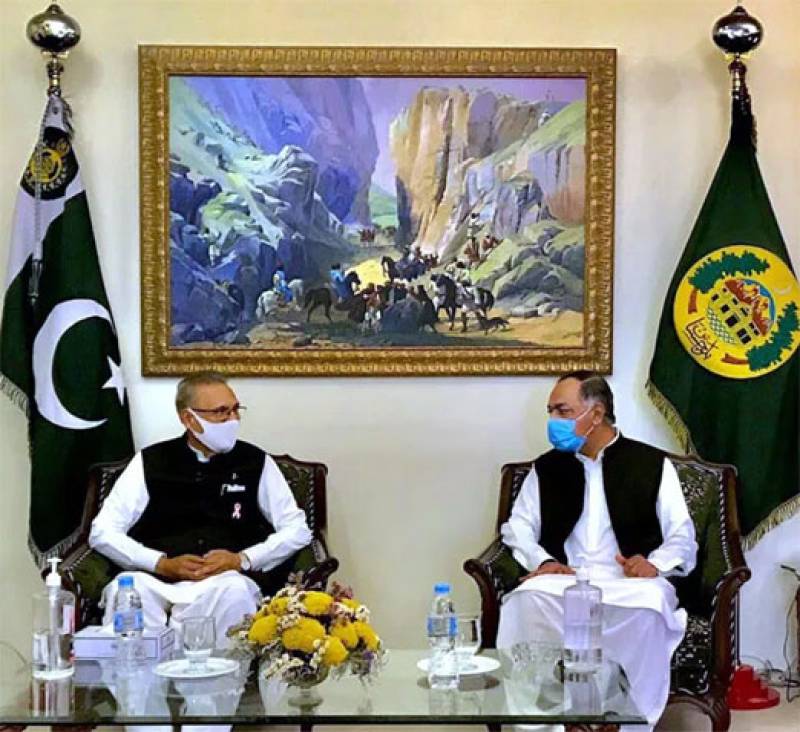 While to Governor Balochistan Amanullah Khan Yasinzai in Quetta, the President said the corona virus situation is not alarming in Pakistan but in many countries it is once again becoming a concern.

Balochistan Governor informed the President that teaching process has been initiated in universities and colleges under SOPs across the province.

Chief Secretary Balochistan apprised the meeting that the corona rate is 1.5 percent in the province and positive tests have been been reported in 500 students.

The President expressed satisfaction over the provincial governments steps for prevention of the pandemic in the Balochistan province.