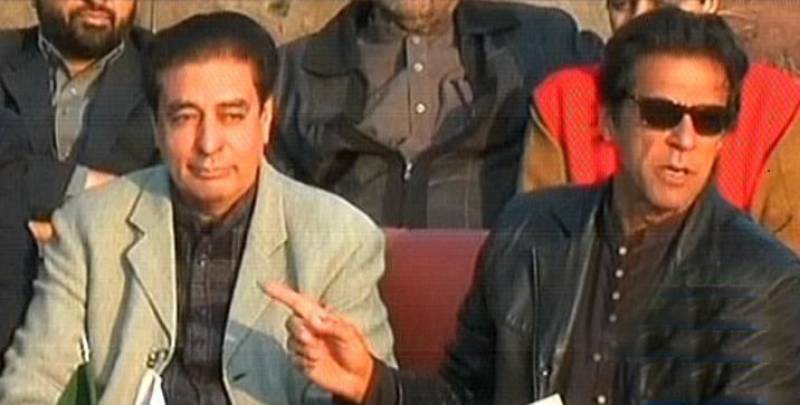 TOBA TEK SINGH – An elderly woman submitted an application to the National Accountability Bureau (NAB) Lahore on Oct 15 alleging that Pakistan Tehreek-i-Insaf MNA Riaz Fatyana, his wife and sons have grabbed her land.

Farhat Begum of Johar Town, Lahore stated that although inquiries conducted by the police and other departments were in her favour, the influence of the suspects was a hurdle in the retrieval of her land worth millions of rupees.

Meanwhile, MNA Fatyana denying the allegations said that he found out only through the media about the application against him and his family members.

I fully deny our involvement in any kind of criminal activity, he stressed.

Sources in the NAB said the cell concerned will examine the facts mentioned in the application and initiate an inquiry accordingly.