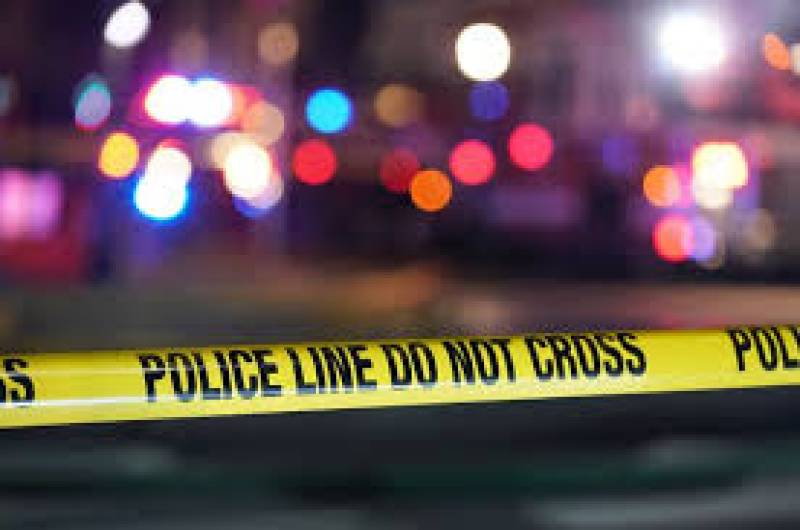 The incident occurred on October 19 near Intermediate Board office Nazimabad when two unidentified motorcyclists shot women in a vehicle.

The deceased was identified as 22-year-old Fatima, the daughter of social activist and former Pakistan People’s Party (PP) town nazim Shaikh Feroze Bengali. She was shifted to Abbasi Shaheed Hospital but succumbed to her injuries on the way.

As per the police officials, suspects Bilal and Shakeel, the sons of a KMC employee, saw four women in a vehicle driving towards the Intermediate Board Office in Block A, North Nazimabad, and started following them on their motorcycle.

When the car came to a stop, Bilal, who was wearing his father’s KMC vest, approached toward the vehicle. The woman sitting in the driver’s seat panicked and tried to speed away and hit him. This enraged Bilal; he took out his gun and shot the woman in the neck.

The police presented the suspects before a judicial magistrate for their physical remand.