Scarlett Johansson to star in 'Bride' for Apple, A24 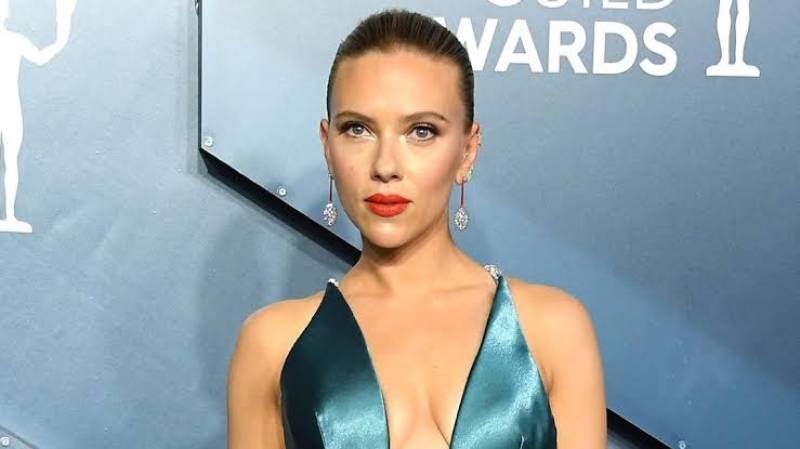 Scarlett Johansson is all set to star in her own production titled “Bride” for Apple and A24.

The upcoming venture is being co-produced by Jonathan Lia. Written by Lauren Schuker Blum and Rebecca Angelo, the science fiction drama will be helmed by Oscar-winning director Sebastin Lelio.

The plot of the film follows the story of a woman, created by an entrepreneur to be an ideal wife. But she runs away from her creator and embarks on a journey to find her true identity and reform herself as her own creation.

The release date of the film is yet to be announced.