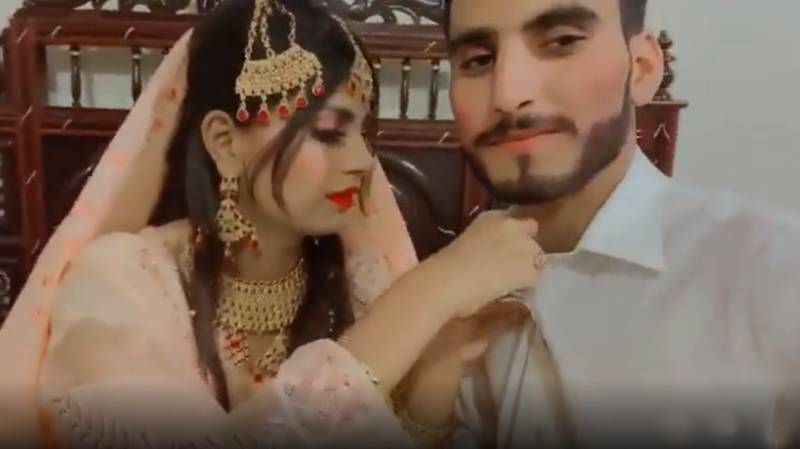 KARACHI – Nimra Kazmi, the missing girl from seaside of Pakistani metropolis, has been recovered from Dera Ghazi Khan.

Earlier, the parents of the girl claimed that she was kidnapped on April 20 from Saudabad, Malir.

However, the teenage girl has now issued a statement, saying she went to Punjab from Karachi without any pressure. Cops also told local media that Nimra has tied the knot with a resident of DG Khan. The girl submitted an affidavit in the court of Additional Sessions, Judge Taunsa Sharif. 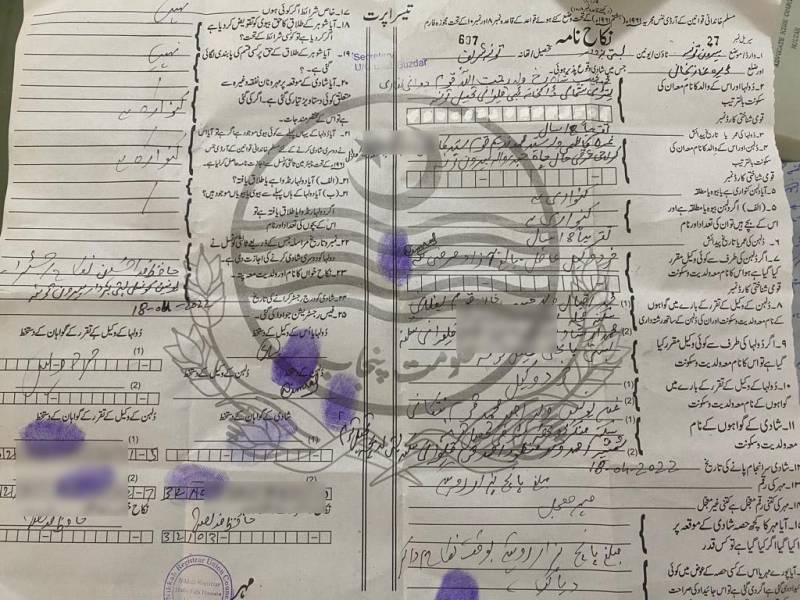 Meanwhile, the marriage certificate has been obtained by the cops and is being verified to complete the legal procedure.

Previously, the mother of the missing girl lodged a complaint after Nimra went missing from her home in the Saudabad S-1 area in Malir Town.

Kazmi’s mother told cops that her daughter was kidnapped by someone and she also asked the Sindh chief minister, inspector general (IG) of Sindh Police, and other authorities concerned to take steps for the recovery of her daughter.

The girl reportedly took her mobile phone with her, but she did not respond to calls from her parents.

Earlier in the day, the Lahore police recovered another teen Dua Zehra from Punjab's capital around ten days after she went missing in Karachi.

KARACHI – Days after Karachi teen Dua Zehra went missing, another girl has been reported 'missing' in the seaside ...