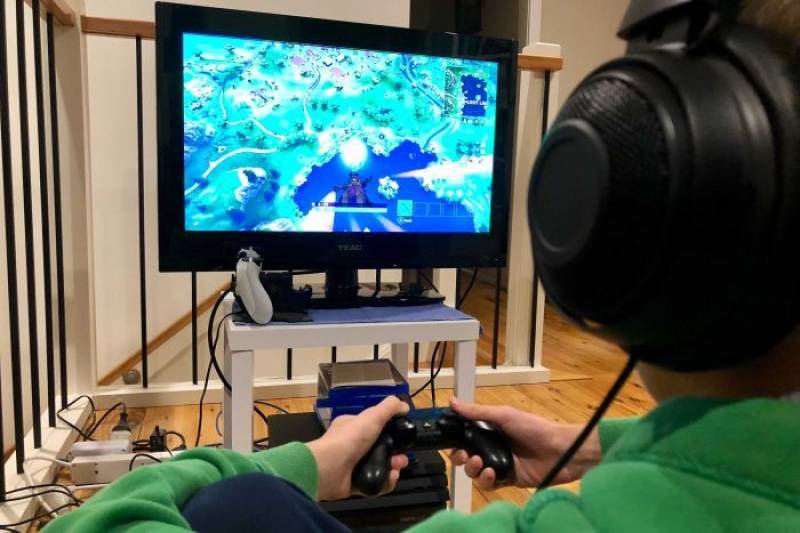 ISLAMABAD - With no schoolwork to keep them busy, many kids are stuck at home, glued to their video games. And in the wake of the recent mass shooting in the US - where the gunman said he was inspired by the combat game Call of Duty - local experts have expressed their concern about the youngsters' gaming hobby.

While the experts say gun violence is a far-fetched incident in the UAE, they have raised caution on the ill effects of wanton exposure to video games, noting that these "have become more realistic, and violent games have become more diverse".

According to senior psychiatrist Sadia Tariq said: "When a child excessively uses violent video games, it normalizes what is otherwise considered aggressive.

"It creates a pattern that can build up over time. Repeated exposure decreases the way we react to violent situations, thus creating a less sensitive response to brutality."

"To say that there is no direct correlation between violent video games and actual crimes is a flawed judgment that begs for more studies as longitudinal research is lacking - specifically, a study on the effect of habitual exposure that leads to later crimes, adding massacres in the civilized societies of the developed countries took place at the hands of the youth who spent much of their time in playing these violent video games”, she mentioned.

Another well-known psychiatrist in the capital Ajmal Bukhari emphasized that increased aggressive behaviour and thoughts could increase social disorder.

"My theory is that the effect may not be short-term, but long-term," he underlined.

“My own children were mesmerized of violent video games with the strangers on internet which brought multiple behaviour related complaints, they became grumpy with peers, rude with teachers and siblings, adding they developed a concept that beating and bullying the innocent folks around them would achieve them an influential status in their society,” he shared his own experience.

"The gorier and bloodier the game was, arguably, the better it seemed," he noted. Dr Sadia expressed stressed that a human mind grows gradually and watching the games on aggressive pattern become part of a person's behaviour. "So, if a child excessively plays video games, it influences his or her thinking process. Hence, children’s screen time should be monitored carefully by elders" he said.

Maria Gul a single parent said that her daughter begged to play PUB-G and enjoyed shooting others which were a worrisome situation indeed, her concern grew when she received complaints from her school tutor for bullying classmates.

“These online games should not be free of cost as many are free to download which provides strangers easy access to young minds,” she suggested.

“I and my wife both are working parents and my wife takes tuition as well to support the family financially, so it has become difficult to monitor our children’s activities,” Imtiaz Hassan a resident of Rawalpindi said.

He further stated that being busy left them with no other option but to provide video games and modern gadgets to keep their children busy at home but, these violent games teach them an inappropriate way of living.

"Young brains cannot distinguish the difference between safe and unsafe websites. The fantasy of gaining control through the skills learned by practising with joysticks and knobs can have a huge influence on them, so this technology must be controlled and the games to develop healthy minds should be introduced,” he suggested.