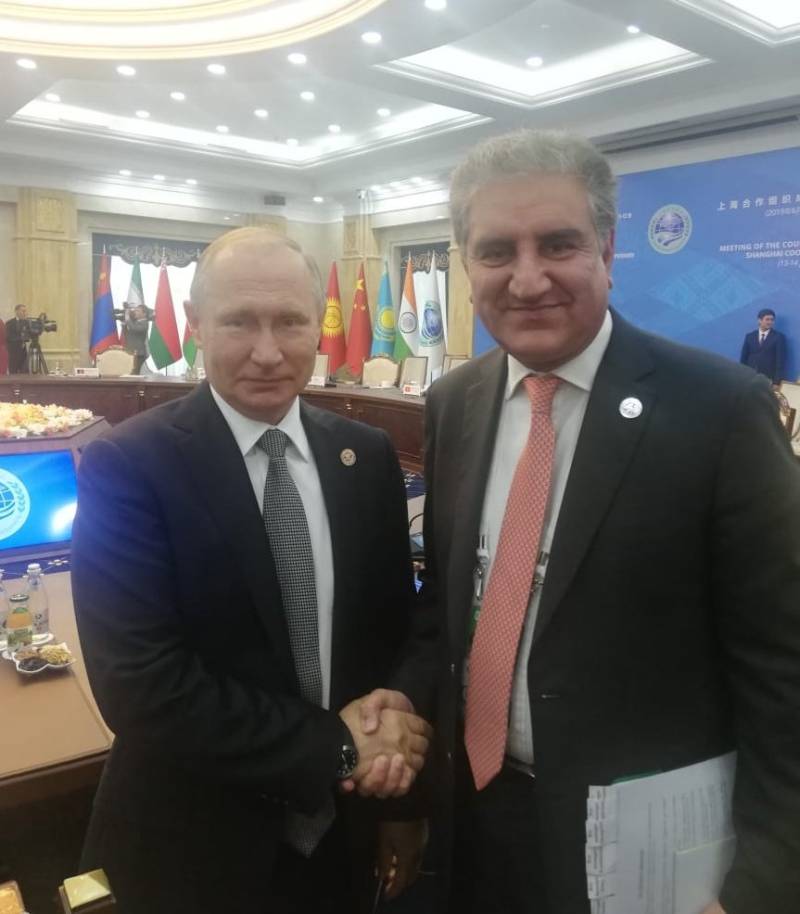 The SCO summit was earlier proposed to be held in the month of July. However, the summit had to be postponed due to the COVID-19 pandemic.