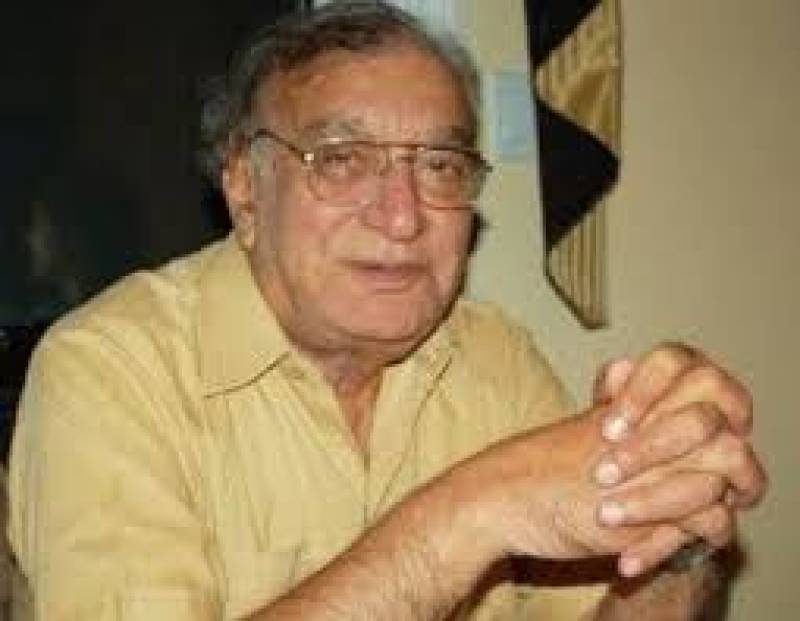 Ahmed Faraz is ranked among the greatest urdu poets of the current era.

On 25 August 2008, Faraz died of kidney failure in a private hospital in Islamabad. His funeral was held on the evening of 26 August.

Ahmad Faraz was awarded Sitara-i-Imtiaz, Hilal-e-Imtiaz and posthumously the Hilal-e-Pakistan by Government of Pakistan for his contribution to poetry and Urdu literature. His famous poetry books were Jana Jana, Pas-e-Andaz-e-Mausam and Nayaft.