'If you can hold talks with Taliban, why not with Altaf Hussain?' asks Aamir Liaquat (VIDEO) 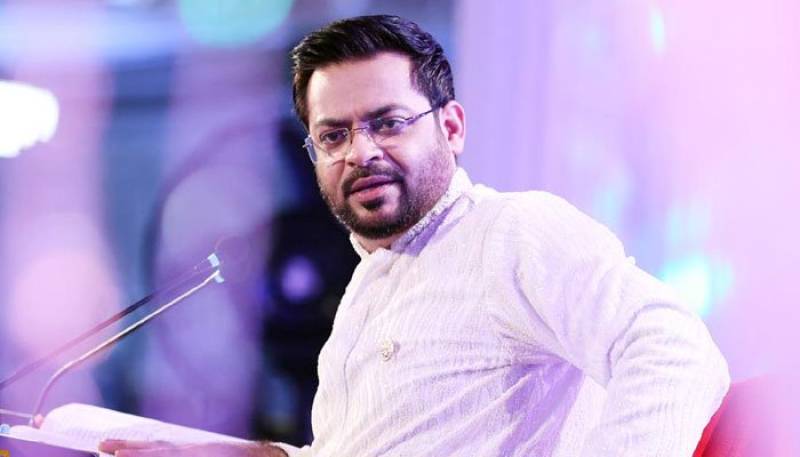 KARACHI – Aamir Liaquat Husain, a lawmaker of the ruling PTI and famous TV personality, believes that Pakistani authorities should start negotiations with Muttahida Qaumi Movement (MQM) founder Altaf Hussain, who is banned in the country over his anti-state rants.

Addressing a rally to mark the Muhajir Culture Day in the port city, Aamir Liaquat asked: “If you can hold negotiations with the Taliban, then why not engage in talks with Altaf Hussain."

The Pakistani government and the TTP engaged in talks in last few months, subsequently reaching a month-long ceasefire agreement in November. However, the Pakistani Taliban unilaterally ended the truce in November.

API Response: No news found against this URL: https://en.dailypakistan.com.pk/uploads/digital_news/2021-12-25/aamir-liaquat-hussain-calls-for-talks-between-pakistani-government-and-altaf-hussain-video-1640446407-5459.mp4

The televangelist’s statement made the charged crowd raise slogans, with some political leaders present on the stage appreciating him.

Other speakers also maintained that their forefathers had to give up their regional languages for the sake of the land of Pakistan.