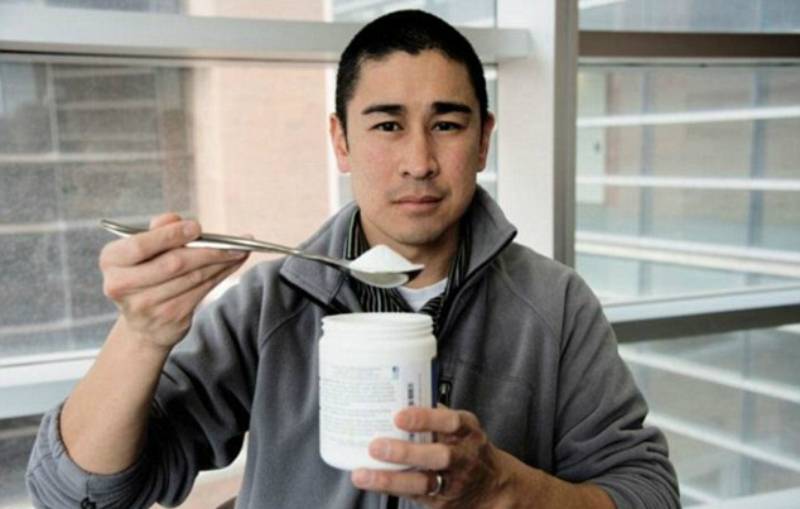 ISLAMABAD (Web Desk) - Sugar is known to be a major contributor to fatty liver disease. And yet, a new study revealed the best way to combat sugar - is with sugar.

Trehalose also triggers a housekeeping process in liver cells that gets rid of excess fat buildup. 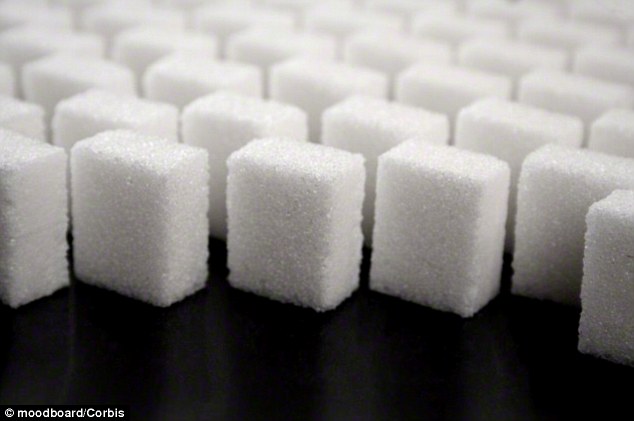 The sugar can be found in certain plants and fungi - including shiitake and oyster mushrooms.

Experts said the finding could lead to new treatments and prevention for fatty liver disease, the Mail Online reported.

The key to fighting fatty liver disease - which occurs when sugar fructose enters the liver - is sugar, scientists revealed. A natural sugar called trehalose prevents fructose from entering the liver and gets rid of excess fat

Nonalcoholic fatty liver disease is closely linked to obesity - and affects nearly 25 per cent of people in the US.

The disease is believed to develop as the liver works hard to process dietary sugar - especially fructose - that is found both naturally in fruit but also in high-fructose corn syrup, used to sweeten soda, for example.

The body stores fructose in the liver - as fats called triglycerides. But in severe cases, the fat builds up to toxic levels that may require a liver transplant.

There is currently no drug treatment for the disease.

The disease usually has no signs or symptoms, but fatigue, pain in the upper right abdomen and weight loss are among major symptoms.

However, weight loss has been proven to reduce the buildup of fat in the liver.

Nonalcoholic fatty liver disease occurs when there is an accumulation of fat in the liver of people who drink little or no alcohol.

The disease is common and, for most people, causes no signs and symptoms and no complications.

However, in some people with nonalcoholic fatty liver disease, the fat that accumulates can cause inflammation and scarring in the liver.

At its most severe, nonalcoholic fatty liver disease can progress to liver failure.

Trehalose is a naturally-occurring sugar that is found in plants and insects. It consists of two glucose molecules bound together. 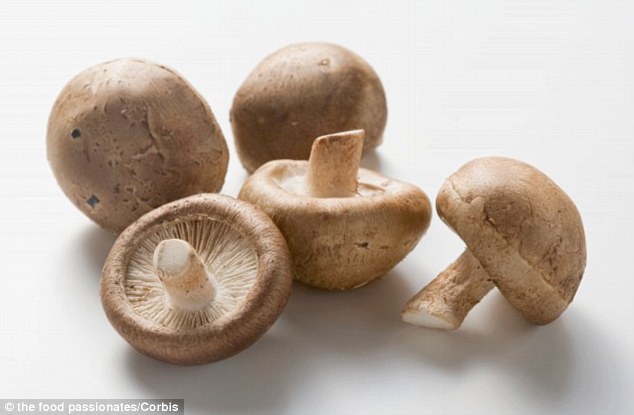 The natural sugar has been approved by the US Food and Drug Administration for human consumption.

But, Dr DeBosch cautions that more research should be completed before humans ingest the sugar. "I can’t recommend it to my patients yet," he said.

However, he warned people should avoid foods with added fructose - particularly sugar-sweetened beverages.