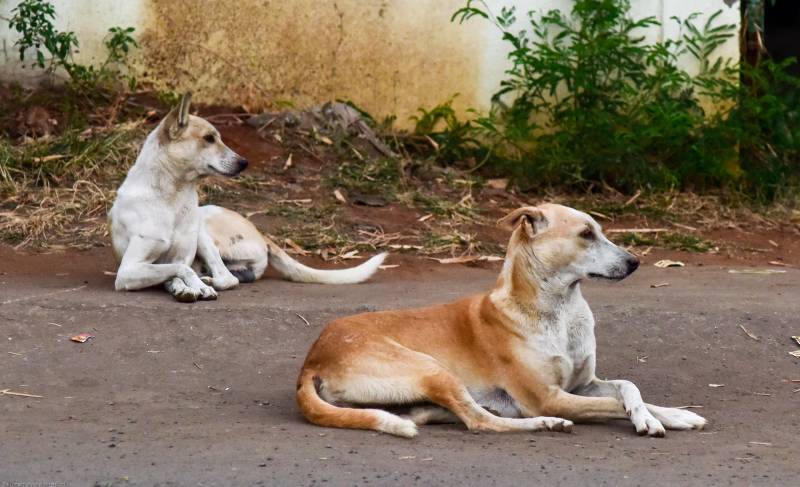 FAISALABAD – A man lost his life after a bullet fired to kill a stray dog missed it and hit him in an area of Faisalabad on Thursday.

According to police, suspect, who has been identified as Amin had allegedly shot at a stray dog, however, the bullet missed its target and hit a human being, injuring him seriously.

The injured named Ranjah was taken to hospital where he was pronounced dead. Following the shooting, the dog and the suspect fled the scene, Geo News reported.

Police have launched an investigation into the murder after taking the body of the victim into custody.

KARACHI – In a first of its kind ruling, the Sindh High Court (SHC) said that members of the provincial lawmaker ...