No Pakistani hockey player on the list of FIH awards 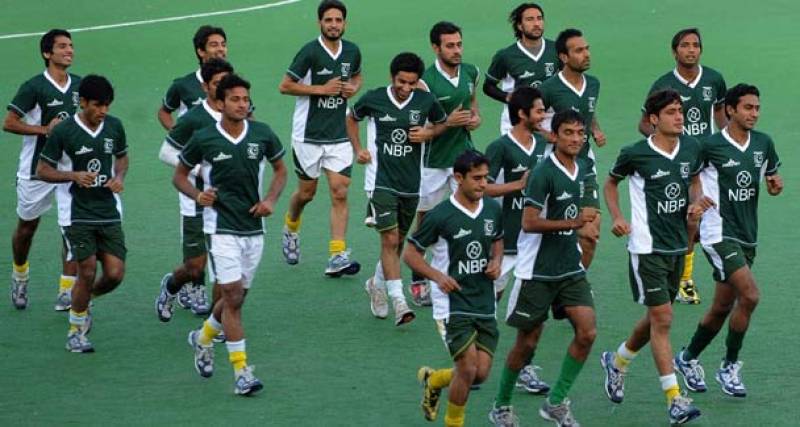 ISLAMABAD - No Pakistani player has made it to the nominations for the 2016 Hockey Stars Awards to be announced in Chandigarh on February 23.

The International Hockey Federation (FIH) on Wednesday announced that for the first time in the sport's history, an awards ceremony will take place to honour the best players, goalkeepers, rising stars, coaches and umpires of the game, said a press release.

The FIH, in partnership with Hockey India, will announce the winners of the Hockey Stars Awards in Chandigarh. Looking back at the Hockey Champions Trophies, Rio 2016 Olympic Games, the Hockey Junior World Cups and all other key hockey events from the past year, the awards ceremony will showcase hockey's superstars at their best.

FIH will also be running a competition through FIH's social media channels for two lucky fans to attend the Awards in India. The winner will receive return flights for them and a friend, five nights' accommodation, two VIP invitations to the Awards plus VIP tickets to the Coal India Hockey India League Final, taking place in the city only a few days after the Awards.