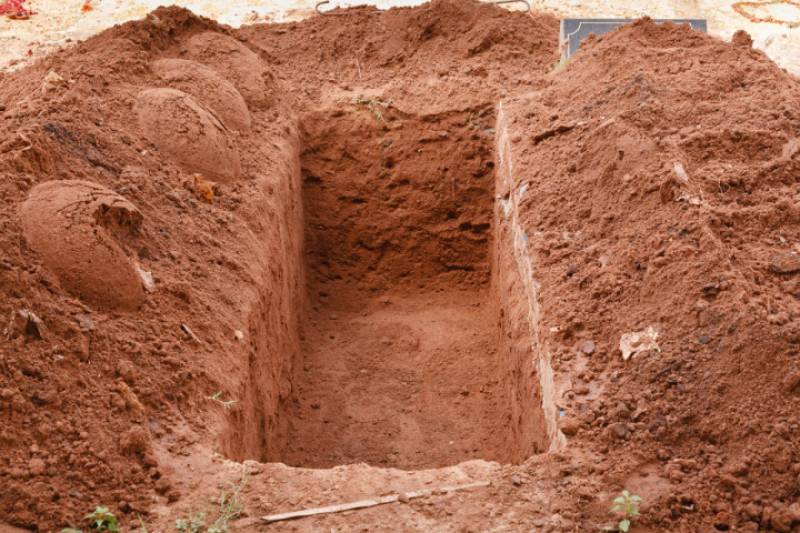 LAHORE - Mysterious disappearance of a child corpse in Lahore's largest graveyard Miani Sahib has created panic in the city.

The grave was found opened and empty just one day after she was buried in Miani Sahib graveyard.

Girl's father Ali Hassan told Daily Pakistan that his daughter was just a few hours old when she died and was buried immediately.

"She was born through a Caesarian delivery and was kept in the incubation box in the hospital where she later died," the agonised father said adding, it was on the next day that her grave was found opened and the dead body was not there.

Hassan further mentioned that there were some blots of blood on the shroud, adding the corpse had not been eaten away by a badger or any other animal. "This seems like a deliberate attack," he added.