Parents pardon cleric who beaten eight-year-old to death in Karachi - but why? 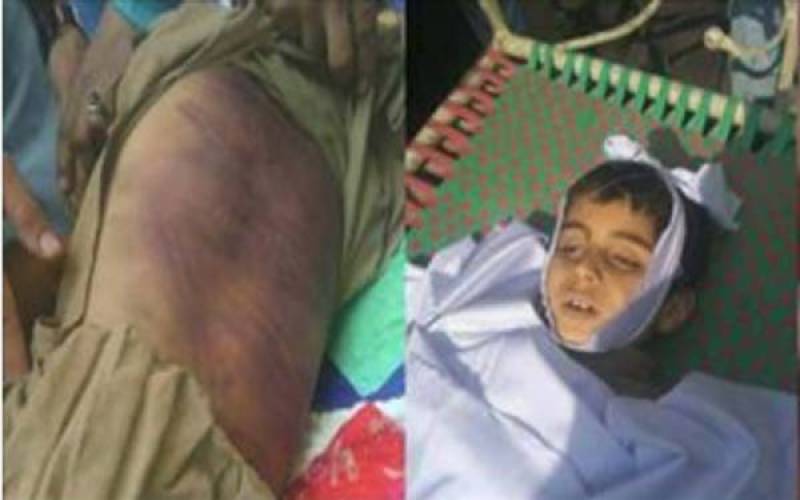 KARACHI - A heart-wrenching incident happened in Karachi where a cleric brutally beat a minor student at his madrassah to death earlier this week, but the parents shockingly opted not to take any legal action against the accused.

The deceased pupil, Mohammed Hussain, who studied in a seminary in Bin Qasim Town area, had run away several times in the past due to torture by his teacher, Qari Najmuddin.

But his parents forcefully used to bring him back to the seminary and the same happened on Sunday when Hussain was brought again but they were unaware that it would be for the last time.

KARACHI: An eight-year-old pupil at a madrassah was beaten to death on Sunday in Bin Qasim Town area of Karachi, ...

Qari Najamuddin allegedly subjected him to a beating using a stick and another blunt weapon that caused his death. Police arrested the accused, but the parents declined to take any legal action against the teacher.

Renowned columnist Wusatullah Khan while talking in a programme on a private news channel said the cleric in his confessional statement revealed that he punished the boy after obtaining the parent's permission.

He added that the victim's father, after the matter surfaced, declined to register a case against the teacher and postmortem of the child, saying, "We pardon the teacher as we have sacrificed our child in the way of Allah".

Despite the parent's decision, the police registered a case against the cleric on behalf of the state under section 322. A court has sent the accused on police remand for further investigations.