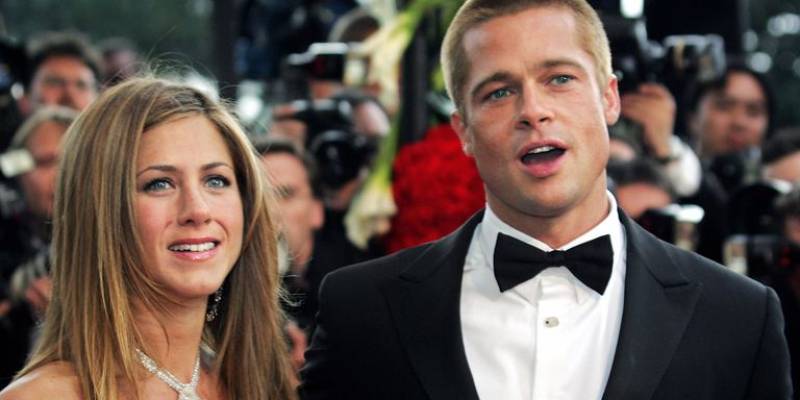 LOS ANGELES - Hollywood star Brad Pitt seems to miss his ex-wife Jennifer Aniston these days. And it can be the reason Brad Pitt and Jennifer Aniston are rekindling their friendship, being spotted together on various occasions and leaving the world in a frenzy.

Also, there’s much more to the duo’s reunion than what’s being spotted on camera because the story has just begun (again.)

According to Entertainment Tonight, where an insider spilt the beans, “Brad is completely sober now and is in such a different place than he was when they were together. Brad is truly an introspective guy who has worked hard on himself.”

“He has apologized to her for many things he felt were his issues in their relationship. He truly takes ownership of his mistakes and that has changed their relationship with each other today. They both have moved on,” states ET further as the source explains.

The grapevine is also thick with news that Brad and Jennifer share, “a very mature relationship that has evolved over time because they both have experienced marriages that didn’t work out.”