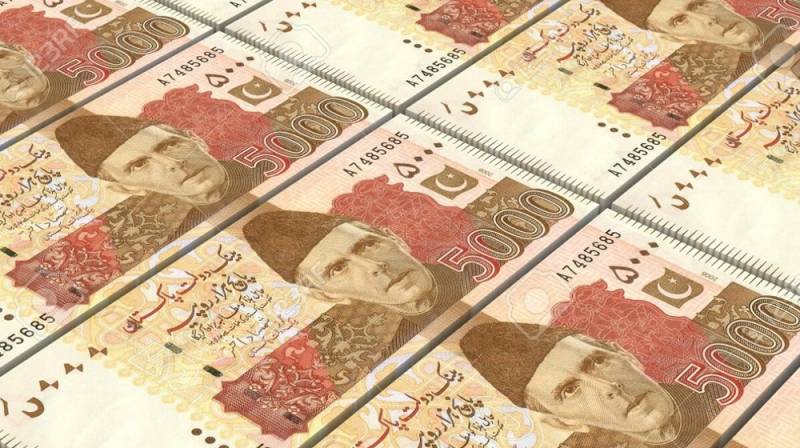 ISLAMABAD – The country's Senate on Monday passed a resolution urging the government to take action against the circulation of fake currency notes.

It said that the government should launch public awareness campaign and strengthen screening mechanism in banks to control the circulation of fake currency notes of Rs1000 and Rs5000 denominations in the country which are almost similar to the original notes.

The resolution also called for stern action against the criminals involved in manufacturing and circulation of it.

Four other resolutions were also passed by the upper house of the Parliament during Monday's session.

KARACHI – Former Federal Board of Revenue chairman and renowned accountant Syed Shabbar Zaidi has suggested that ...