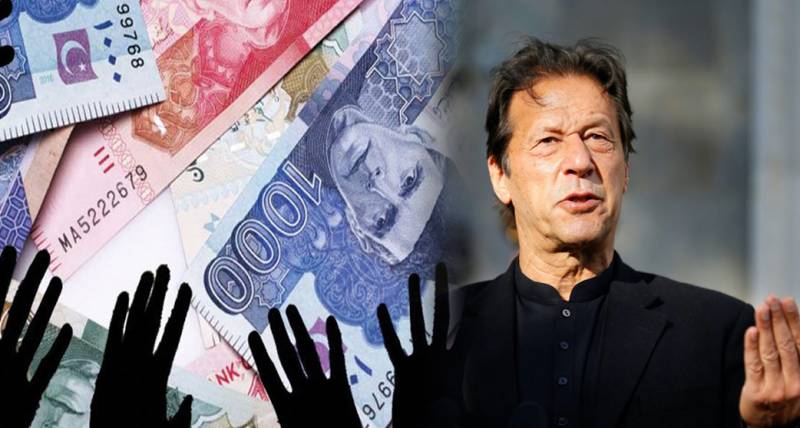 ISLAMABAD – Pakistan has ranked 140 out of 180 countries — dropping sixteen spots over last year — in the newly released Corruption Perceptions Index (CPI) by Transparency International, an annual index that ranks countries based on perceptions of public sector corruption.

Last year, Pakistan had ranked 124. On a scale of 0-100, with zero being 'Highly Corrupt' and 100 being 'Very Clean', the South Asian country's corruption score stands at 28— three points lower than last year's 31.

The recent Index indicates that the perception of corruption in the public sector has worsened immensely. Corruption Perceptions Index (CPI) for the year 2021 has raised concerns about the integrity of the present government and anti-corruption drive.

Following the latest corruption index, PML-N leader Shahbaz Sharif said that Transparency International testified for the second time that the incumbent government is corrupt. TI report is an indictment of the PTI government, Shahbaz said as he demanded ‘corrupt rulers’ to resign.

Transparency International issued a statement saying the CPI shows that corruption levels remain at a standstill worldwide, with 86 percent of countries making little to no progress in the last 10 years.

The CPI ranks 180 countries and territories by their perceived levels of public sector corruption, drawing on 13 expert assessments and surveys of business executives.

ISLAMABAD – Prime Minister’s aide on Accountability and Interior Shahzad Akbar resigned from his ...