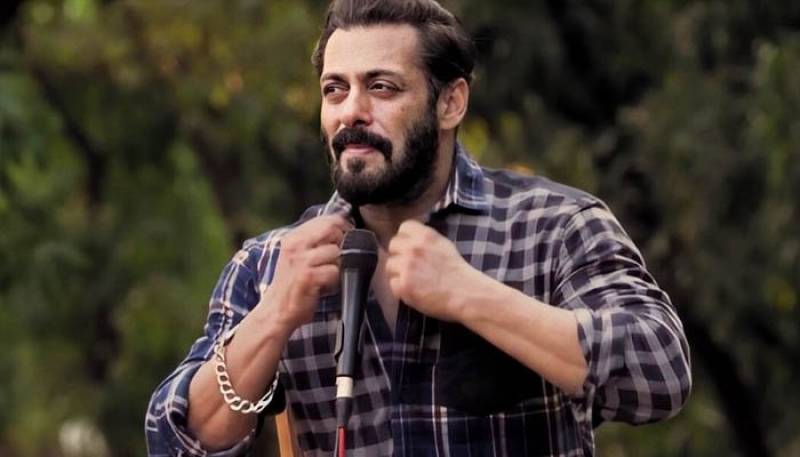 Bollywood superstar Salman Khan has filed a defamation case against his Panvel farmhouse neighbour, Ketan Kakkad who had allegedly defamed him and questioned his religious beliefs.

The Tiger Zinda Hai star fell prey to Islamophobic comments and he took legal action against his neighbour as the latter dragged Khan's religious identity unnecessarily into their property dispute.

On the other hand, Kakkad accused Khan of being ‘a front for the D Gang’ and commented on his religious identity by implying that he was connected to the ruling party.

Furthermore, he stated that Khan “levelled allegations of child trafficking and that bodies of film stars are buried in his farmhouse,” according to Khan’s lawyer Pradeep Gandhi.

The Bajrangi Bhaijaan star responded through his lawyer and stated, “Without proper proof, all these allegations are a figment of the defendant's imagination. In a property dispute, why are you tarnishing my personal reputation?"

"My mother is a Hindu, my father is a Muslim and my brothers have married Hindus. We celebrate all festivals.”, Khan added.

For the unversed, Ketan Kakkad is the owner of a plot of land near the Sultan actor's Panvel farmhouse and the duo were already in the midst of an ongoing property dispute.

On the work front, superstar Salman Khan has many projects in the pipeline including Bajrangi Bhaijaan 2, the third instalment for Tiger Zinda Hai.

Bollywood superstar Salman Khan has surprised his fans from all around the globe with his music video Main Chala and ...