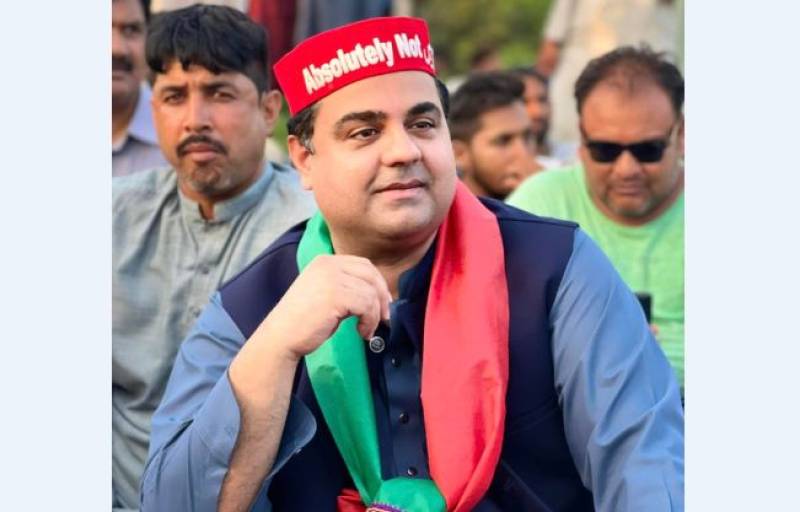 JHELUM – A magistrate in Jhelum granted bail to the brother of PTI leader Fawad Chaudhry hours after he was arrested for protest against the detention of the latter in a sedition case.

Earlier in the day, Faraz Chaudhry and other party leaders and workers were arrested when they were protesting on the GT Road in Jhelum against the police action against the senior PTI leader. A case was also registered against 125 people, including Faraz, over the protest.

Later, he filed a bail plea before the area magistrate who has approved it and ordered his release from the jail.

Fawad Chaudhry’s arrest came after he held a presser outside the Lahore residence of Imran Khan in the provincial capital where PTI supporters flocked to block police arresting their leader.

Chaudhry's arrest in the sedition case has caused huge outrage on social media where PTI activists are running several campaigns for the release of the defiant leader.