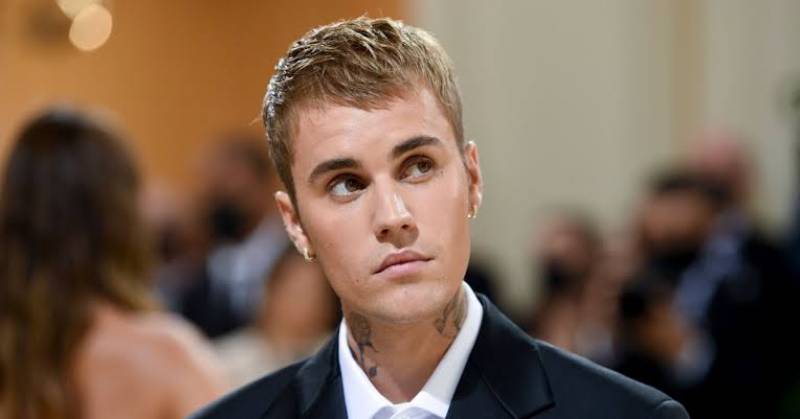 Pop star Justin Bieber has sold his music publishing and recording catalogue shares to the company Hipgnosis Songs Capital, which is backed by Blackstone, reportedly for a $200 million.

This deal marks the latest in a series of recent major rights deals in the industry and sees Bieber join a list of other artists such as Justin Timberlake and Shakira who have also sold stakes in their work, mostly seen among legacy artists like Bob Dylan and Bruce Springsteen.

The acquisition of Bieber's publishing copyrights to his 290-song back catalogue, including his writer's share, artist rights to his master recordings, and neighbouring rights royalties, will be administered by his longtime label Universal, and Hipgnosis will receive the revenues.

The 28-year-old pop sensation, discovered on YouTube as a teenager, has made a significant impact on the music industry, selling over 150 million records and charting 8 number-one albums on Billboard's top albums list.

His tracks have been streamed on Spotify alone more than 32 billion times, cementing his status as one of the best-selling artists of all time. The recent sale of his music publishing and recording catalog shares to Hipgnosis Songs Capital, a $1 billion venture between Blackstone and the British Hipgnosis Song Management, for a reported $200 million, is a testament to his enduring popularity and commercial success.