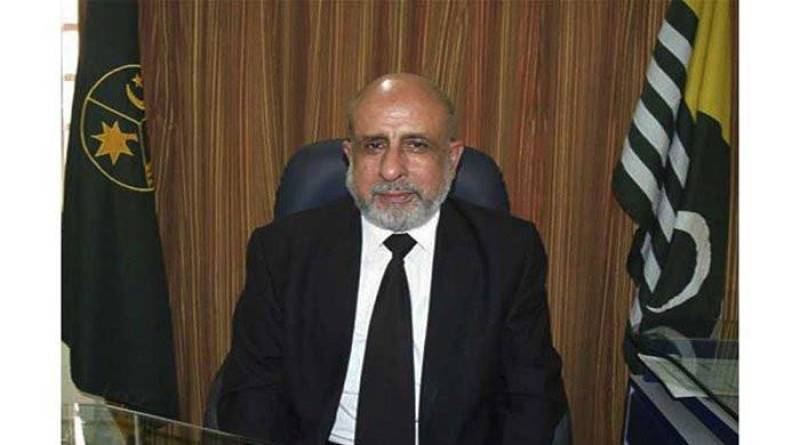 Talking to the press in Muzaffarabad, Sulehria said that the government has provided all resources and support for arranging the polls.

The former judge hoped that turnout will remain more than 56 percent in today’s polls. The polling staff is fully implementing the election code of conduct and the voters are cooperating with the officials, he said.

Responding to a query, he said the team of the Election Commission has been constituted which are visiting various polling stations and inspect the polling process. He also commented on the action against Federal Minister for Kashmir Affairs and Gilgit-Baltistan Ali Amin Gandapur. “We have the powers and will continue to exercise them”, he opined.

MUZAFFARABAD – At least two ruling party workers were shot dead in a scuffle with PPP activists at Mithi Jand ...

He further added that presiding officers have been directed to announce the results at once. Staff will also provide a copy of the results to the polling agents.