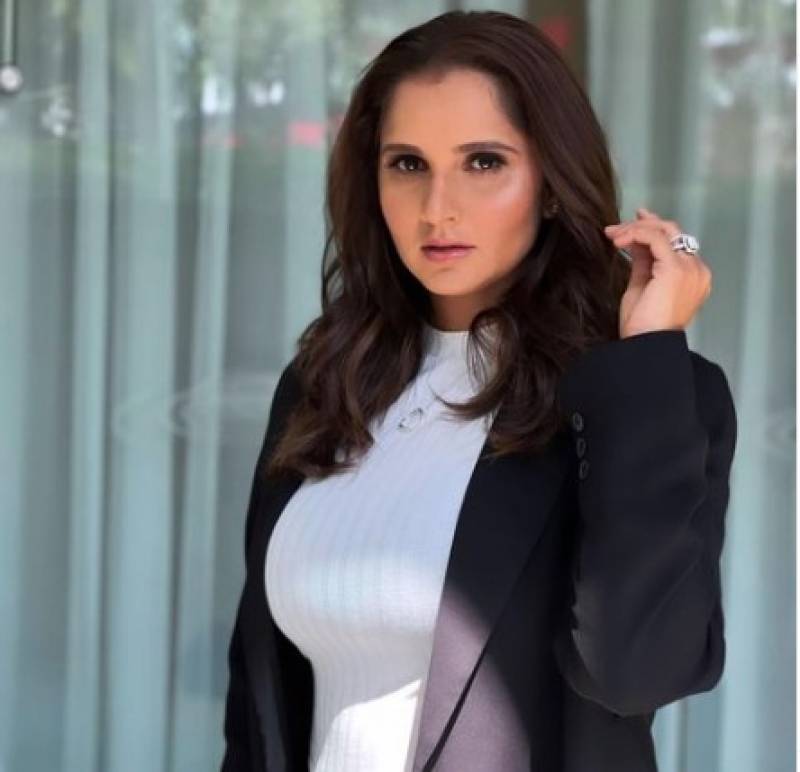 Solidifying that she is a true blue Bollywood fan girl, the tennis star partook in a trend and made a lovable reel, which has left the admirers awestruck.

The 35-year-old jumped on the famous transition trend with audio: "And why aren't you in uniform?"

At the start of the video shared on Instagram, Mirza could be seen wearing a white robe with her hair tied into a messy bun and later she appeared in an adorable outfit.

After transition, she could be seen wearing a white turtle neck and pastel blue trousers, with her hair tied into a low ponytail.

“If only getting ready for this easy,” she captioned the post.

Social media users have praised the reel as “awesome” and “lovely”.