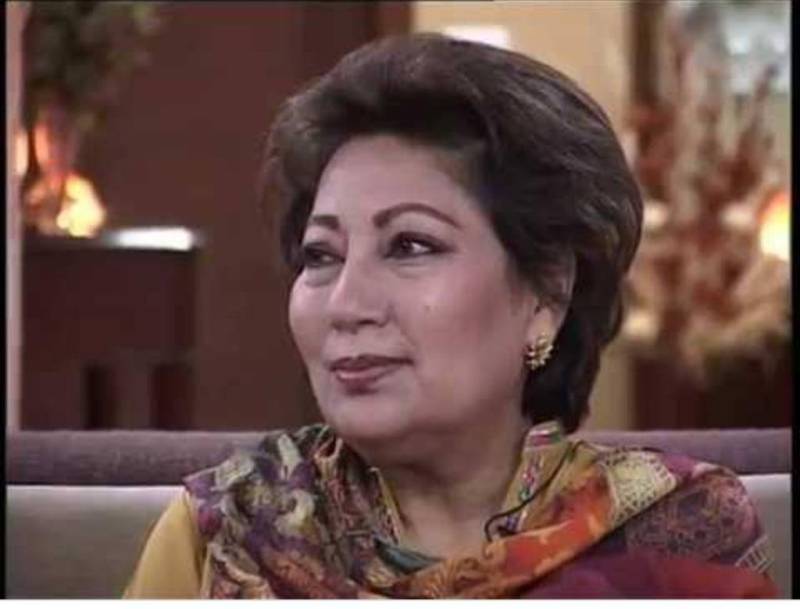 ISLAMABAD - Legend Radio and TV artist and renowned broadcaster Kanwal Naseer died on Thursday after brief illness in Islamabad at the age of 73.

The departed soul, which joined the media at the age of 17, remained associated with PTV and Radio Pakistan for five decades.

She made her first announcement at the PTV on 26th November, 1964.  She has been awarded with Pride of Performance and numerous other national awards in recognition of her services.