TikToker fined for shooting on Motorway 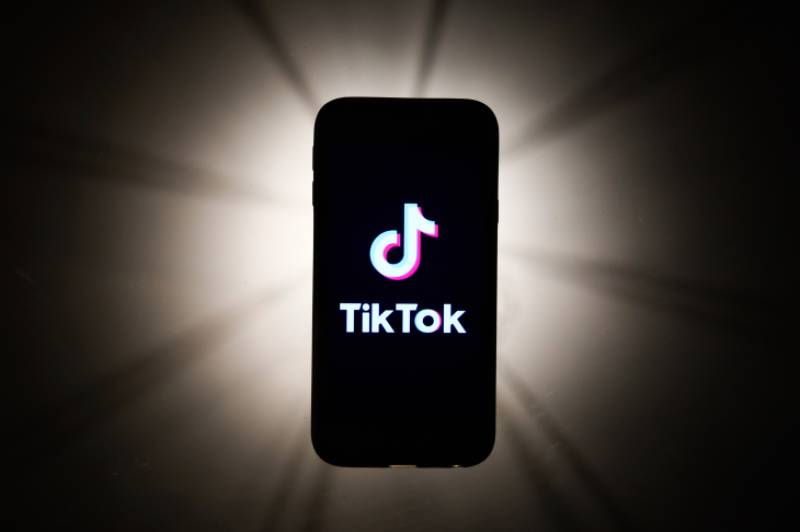 TikTok craze has no bounds as the popularity of the app has left the netizens talking about it. As the TikTok fever continues, this time around a TikToker was slapped with a heavy fine over violation of traffic rules and driving recklessly on the M-3 motorway.

The Motorway police confronted the TikToker on Motorway-3 who violated the traffic rules while making the crazy video on Tuesday.

The accused was showing his dangerous car driving stunts on Lahore-Multan Motorway while his friends were recording him for the video.

According to the Motorway Police spokesperson, the accused was driving dangerously on the Multan Motorway and was making TikTok videos with his friends.

The Motorway police monitoring his stunts sprang into action immediately and chased his car. He was fined for reckless driving, lane violation, driving without a license, and traffic disruption, he added.

It is pertinent to mention that this is not the first time someone has landed in the spotlight for shooting crazy videos for their followers and TikTok account.

Earlier, police arrested a man for masquerading as a beggar in Sialkot, with initial reports revealing that he was a TikTok star.

The Tiktoker was begging in a neighbourhood when the police got suspicious and arrested him.