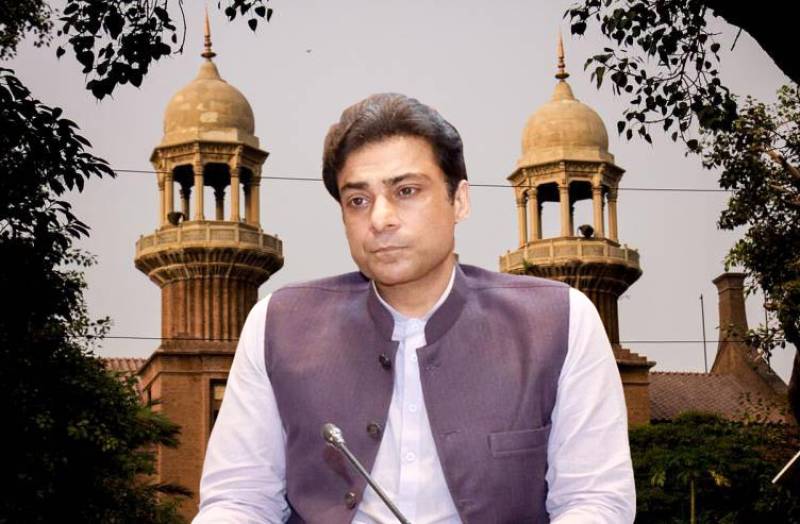 LAHORE – Lahore High Court has imposed a fine of Rs100,000 fine on Hamza Shahbaz after the PML-N leader failed to respond to petitions challenging his election as Punjab chief minister.

The development comes after Pakistan Tehreek-e-Insaf (PTI) lawmakers and Punjab Assembly Speaker Pervez Elahi filed the petitions. The complainants maintained that the session held for conducting the election witnessed disorder and unfortunate events.

It stated that Dost Mazari got aid from law enforcement personnel and provincial officials for holding a 'fraudulent election' for the coveted post.

Additional Advocate General Chaudhry Jawad Yaqoob appeared before the court on behalf of the government.

During the hearing, the chief justice remarked that the government officials should have submitted the reply two days ago.

The question is whether the decision of the top court will be applied to the past or not. If the decision is applied from the past, the whole situation will be clear, CJ Bhatti added.

Earlier, out of 197 votes obtained by PML-N leader Hamza Shahbaz, at least 25 votes belonged to members of PTI.