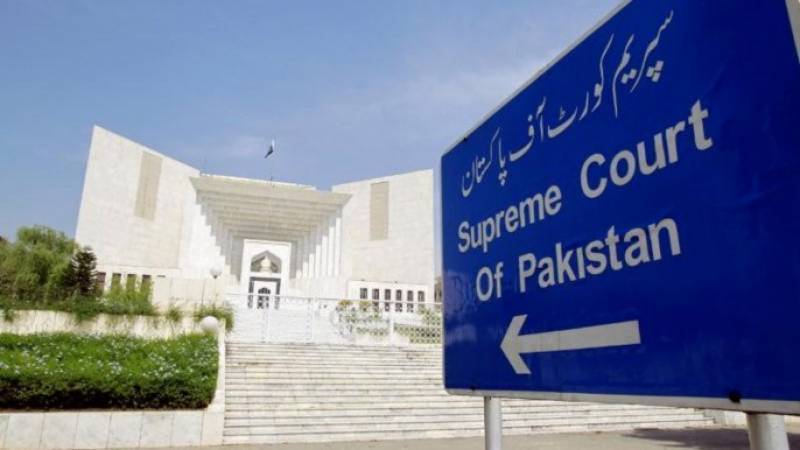 ISLAMABAD – The Supreme Court of Pakistan Wednesday directed the administration of the federal capital to provide an alternate site to the PTI to hold its long march by 2:30 pm.

The apex court also directed the Islamabad deputy commissioner to prepare a traffic plan for the long march so it could reach the venue easily.

The top court also directed the interior secretary and police to review their policies about closure of roads as such moves are creating inconvenience for common people.

Justice Ahsan remarked, “Let them protest and then go home," adding that the court would seek assurance from the PTI that there would be no violence in the protest .

At the outset of the hearing, the court said that the government should find a solution to handle the matter.

Justice Ahsan also directed the PTI lawyer to ask it party to hold negotiations with the officials to resolve the issues.

Earlier in the day, Attorney General Ashtar Ausaf informed the apex court that the government did not allow the PTI to hold its Azadi March on Srinagar Highway due to threats to the life of Imran Khan.