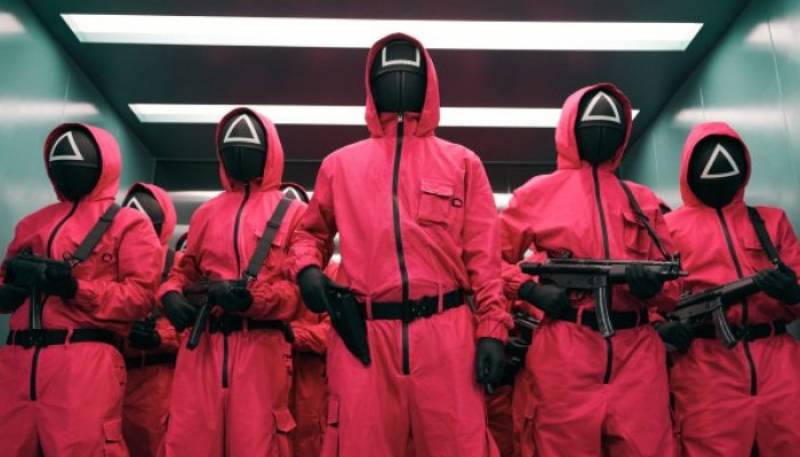 A man has been sentenced to death after he was found involved in the smuggling of copies of Netflix’s Squid Game into the country.

Radio Free Asia (RFA) reported that the man was arrested after some students of a high school, who had bought the copies from him, caught watching the show.

The convict had reportedly smuggled the copies of Squid Game from China on USB flash drives. He has been awarded stern punishment under to the country’s Elimination of Reactionary Thought and Culture act, passed in December 2020.

The law prohibits the entry and distribution of films, plays, music, and books in the country, RFA reported.

The students, who were caught watching Squid Game, were also sentenced to five years of hard labour, while teachers and school administrators were removed from their jobs and banished to work in remote mines.

Dystopian South Korean hit-show "Squid Game" has rocked the world with its storyline. The craze hasn't died down since ...