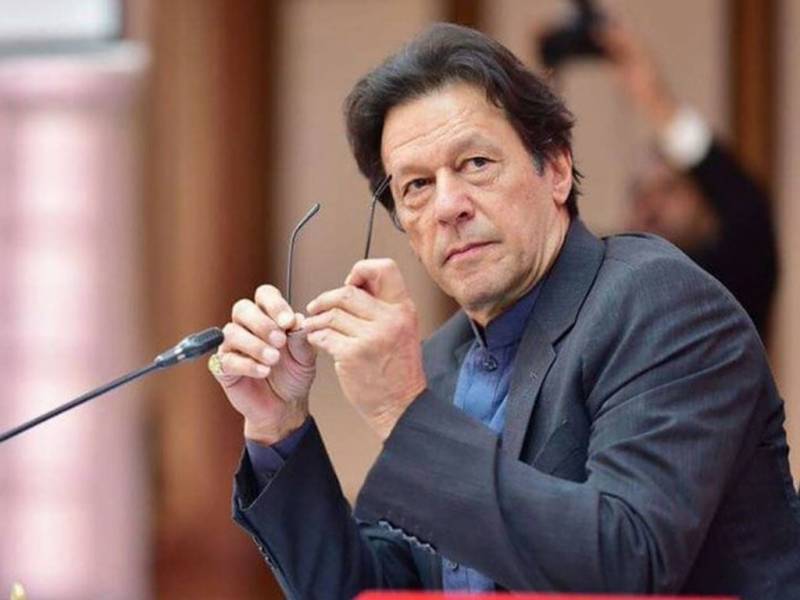 LAHORE – PTI Chairman Imran Khan suspected that someone might have tried to tamper with his helicopter as it had to make an emergency landing during a visit to flood-hit areas in Khyber Pakhtunkhwa in October this year.

The former prime minister claimed it in a latest interview ahead of his party’s rally against the government in Rawalpindi.

On October 8 this year, a helicopter with Khan onboard made an emergency landing near Adiala village when it developed a technical fault while enroute to Islamabad from Dera Ismail Khan.

Explaining the episode, the PTI chief revealed the pilot told him that the chopper was dropping from its altitude.

"They also told me that someone had tried to damage the fuel system," Khan said as he took it as an attempt on his life.

Talking about the recent gun attack on him during PTI's long march near Wazirabad, Khan said he “thanked the Almighty I was saved”.

“I knew my life would be in danger when I came into politics [26 years ago]. I conquered my fear of dying,” he told the interviewer.

“[My wife] saw me [wave to the crowd] when she turned on the TV. So she thought I was fine. She didn’t realise I had three bullets in my leg.”

Responding to a question about his key demand for fresh elections in the country, he said elections will happen, adding: “The more they [government] delay the more they will suffer on the election day."