#Tickets for #PSL8 go on sale tomorrow; check out the prices here 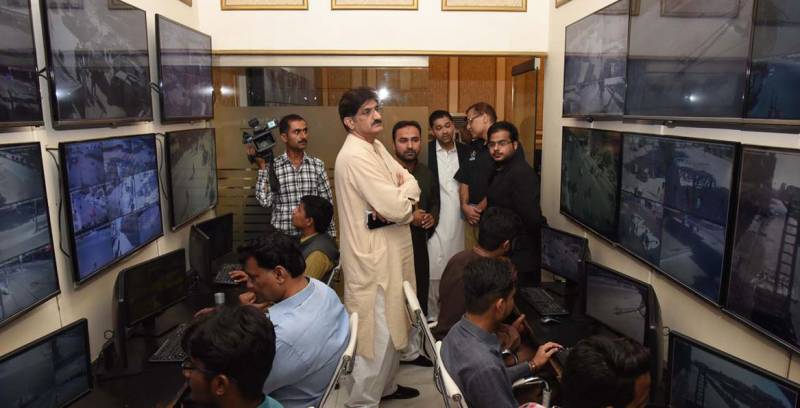 KARACHI – Chief Minister Syed Murad Ali Shah on Saturday decided to gear up the implementation of the Safe City project to improve law and order situation in Karachi.

The chief minister said that the overall situation in the city had improved considerably as Karachi ranked at number 6 in the 2014 World Crime Index and now it’s ranked at 103.

Safe City Project was considered in 2011, aiming at installing nearly 10,000 high-powered CCTV cameras across the city in the first phase and authorities had approved Rs10 billion for the purpose but the project cost escalated almost double due to hold-up.

The chief minister also directed the IGP to develop a mobile application on which complainants of mobile phone, car, bike and other snatching and robberies’ complaints could be filed at once without visiting the police station.

This will help the police to activate their force all over the city to arrest the criminals, he said.