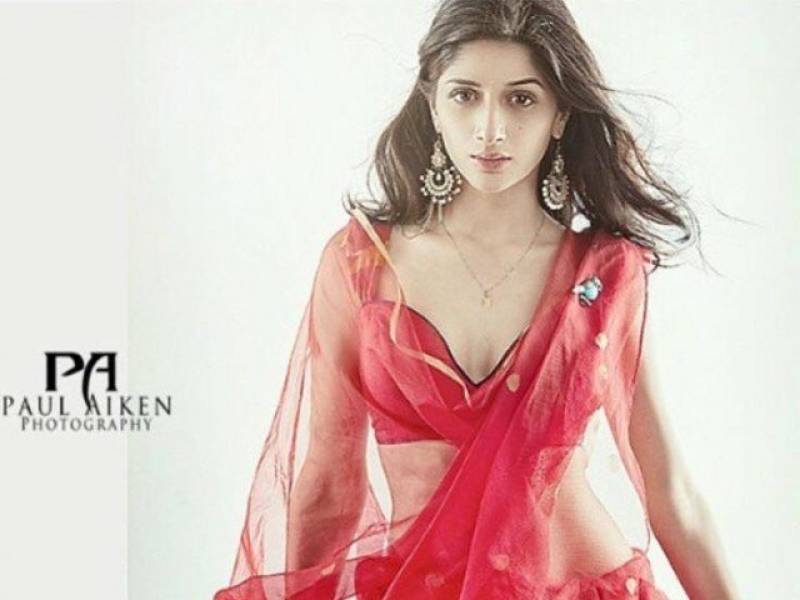 In the film Harshvardhan Rane is playing lead role against Mawra Hocane.

Following the announcement the actress took it to micro-blogging website Twitter to express her excitement. She said thanks to her production team and fans in the post.

Thankyou @ErosNow @imvinaysapru and #RadhikaRao for making my day brighter with such a huge announcement & A Big THANKYOU to all of you!❤️ — MAWRA HOCANE (@MawraHocane) September 24, 2015

So proud of u my girl @MawraHocane ! All the best wishes to u and Harsh ! ❤️ https://t.co/1X0OTrYhP8