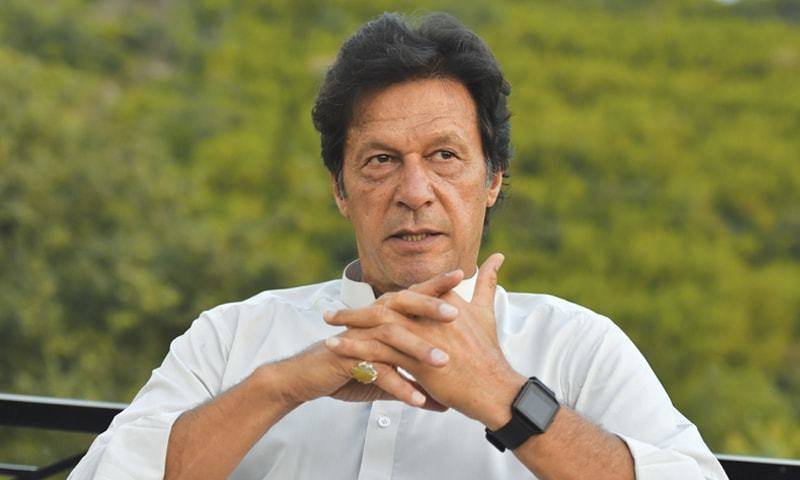 ISLAMABAD - Pakistan Tehreek-e-Insaf (PTI) government has apparently deviated from its own claims of transparency as it has quietly introduced amendments to the Rules of Business, 1973 giving more powers to advisers and assistants to the prime minister, a private news channel claimed.

The report says that the incumbent government has amended subsection 12 of Rule 20, empowering the advisers and special assistant to PM Imran Khan at par with the ministers, who take oaths under the Constitution of Pakistan.

Following the amendment, the advisers and assistants to the PM, who assume their offices without taking oath under the Constitution, are now authorized to access the sensitive documents, including confidential summaries and agreements with other countries, of the state.

Earlier, there was mention in the Rules of Business that only minutes of the cabinet meeting will only be shared with the ministers.

record for perusal and return within 24 hours of issue.

The amendment, which was reportedly passed by the federal cabinet on September 5, was not mentioned by Information Minister Fawad Chaudhry as he was briefing the media about the decision taken by the cabinet.

The news channel further claimed that all ministries have been asked to bring 65 copies of the summaries, which will be discussed in the cabinet meeting, in order to distribute them among the ministers, advisers, and special assistants.

The covert move raises questions over the transparency pledged by the ruling party as the advisers and special assistants to the PM, including Imran Khan's close aides Naeemul Haque and Zulfi Bukhari, have been quietly given more authority.