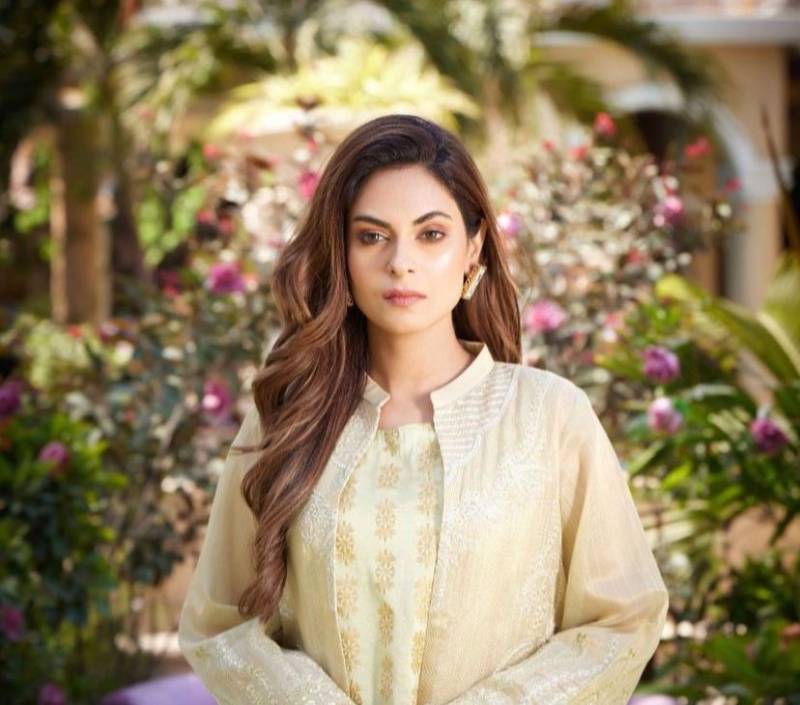 Lollywood diva Amar Khan has slowly carved a niche for herself in the entertainment industry due to her beautiful looks and great acting skills.

However, the Bela Pur Ki Dayan actor has fallen prey to insensitive comments and moral policing as she was spotted promoting her upcoming film Dum Mastam.

Receiving flak for her wardrobe choices, she created an uproar as she dressed in a western outfit and posted pictures online. 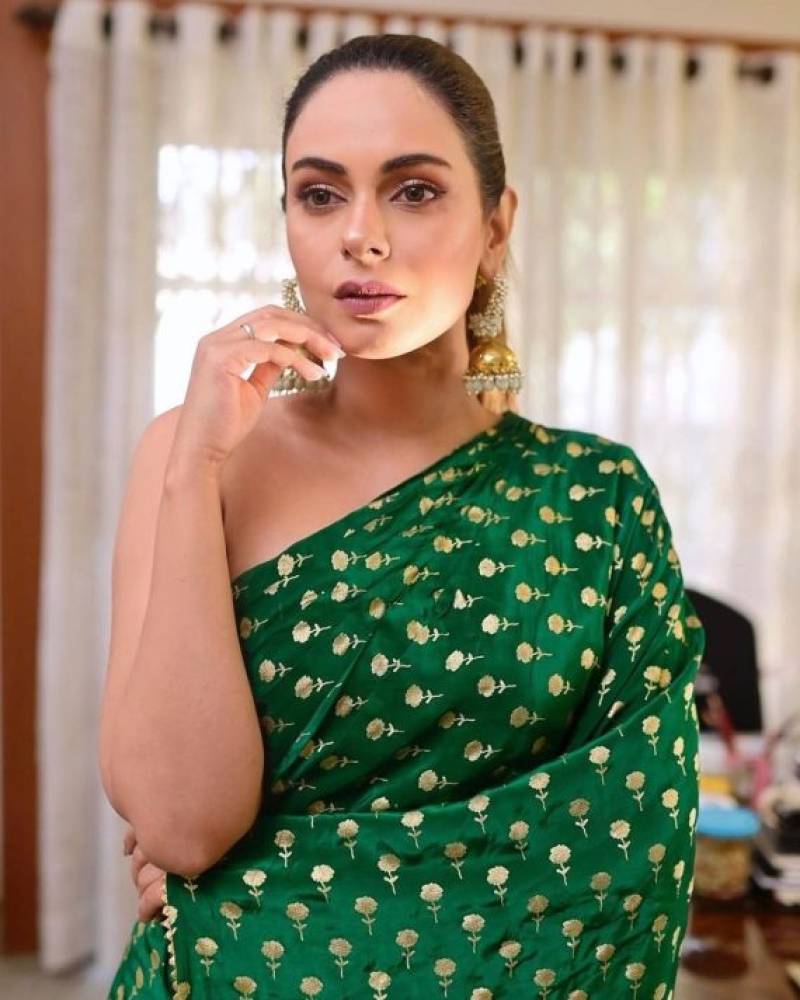 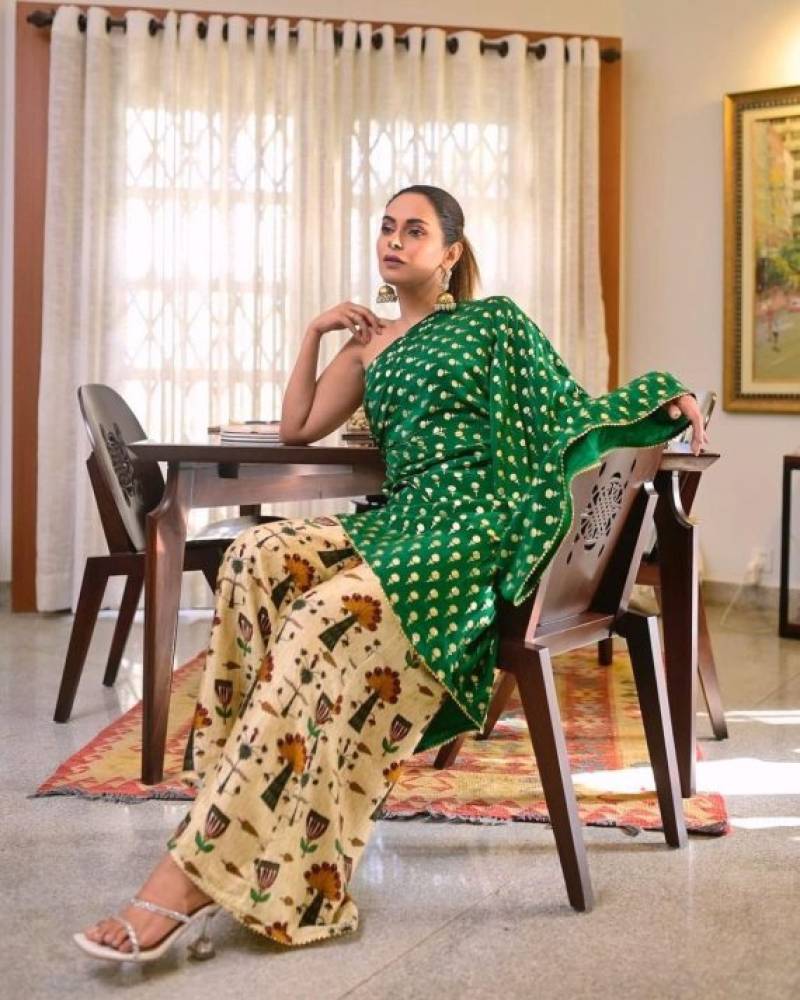 Subjected to severe backlash, Amar triggered the masses because her outfits werelabelled as 'revealing'. The keyboard warriors did not hold back and shamed her choice of clothing. 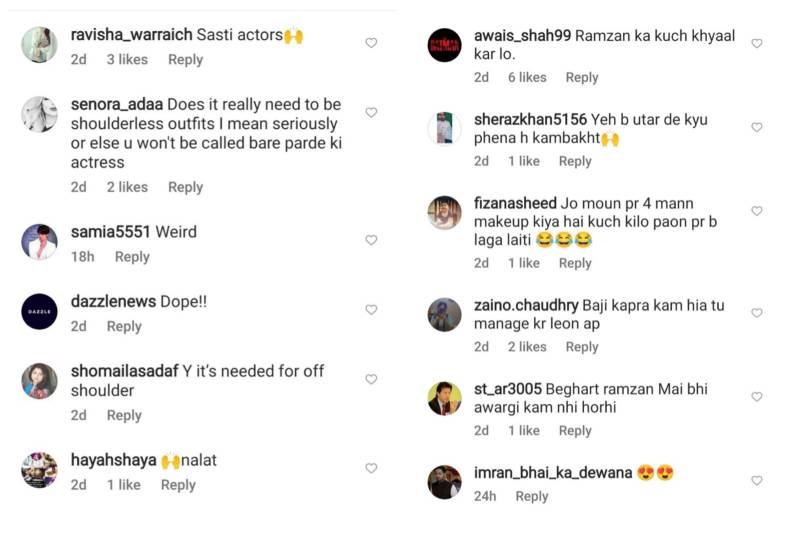 On the work front, Amar Khan and Imran Ashraf are gearing up for the release of their upcoming Eid film Dum Mastam.

Produced by Adnan Siddiqui and Akhtar Hasnain for Cereal Entertainment, and distributed by HUM Films, the film will release on Eidul Fitr 2022.