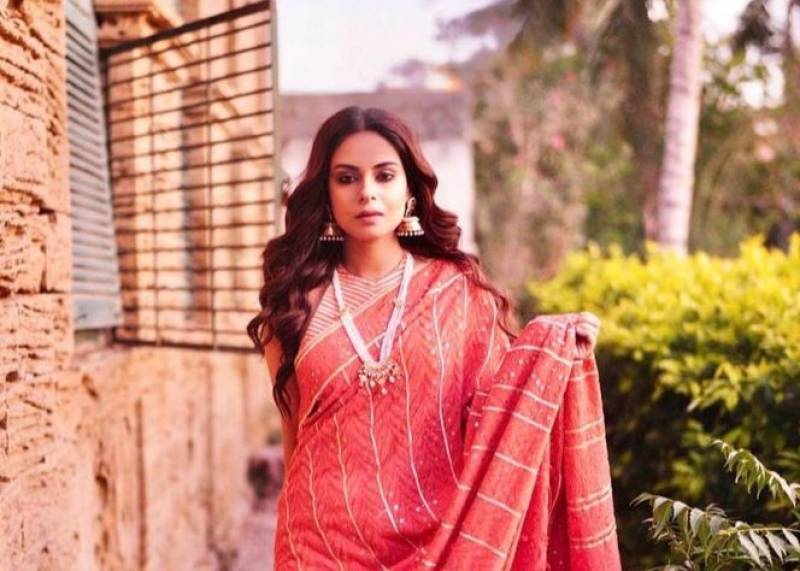 Now, the Bela Pur Ki Dayan star has made a dazzling appearance where she channels filmy vibes to perfection in the latest viral BTS video.

The video shows the Baddua star channelling her inner 'Naila Jutt' with her crew and needless to say, the fun-filled video is leaving her admirers rolling with laughter.

On the work front, Amar Khan and Imran Ashraf are gearing up for the release of their upcoming Eid film Dum Mastam.

Produced by Adnan Siddiqui and Akhtar Hasnain for Cereal Entertainment, and distributed by HUM Films, the film will release on Eid ul Fitr 2022.