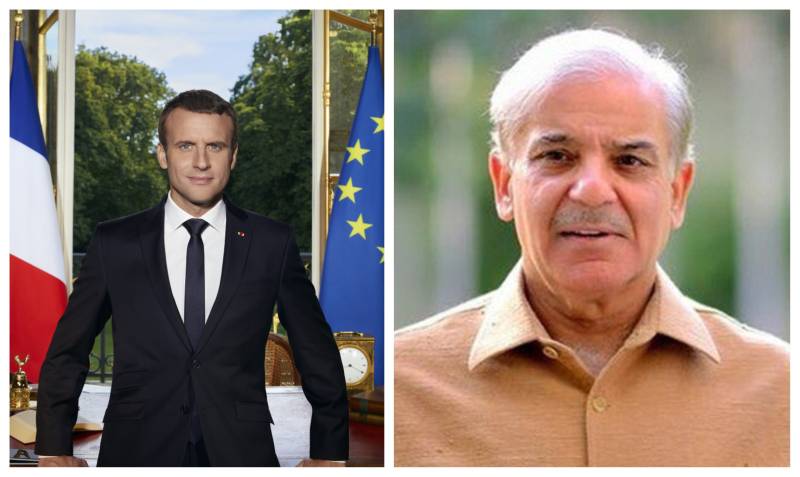 Source: Presidency of the French Republic/Twitter

ISLAMABAD – Prime Minister Shehbaz Sharif has felicitated Emmanuel Macron over his re-election as President of the French Republic.

In a tweet on Monday night, the premier said that he looked forward to working together in building a stronger multifaceted Pakistan-France relationship.

Felicitations to President @EmmanuelMacron on re-election as President of the French Republic. I look forward to working together in building a stronger multifaceted Pakistan-France relationship.

Macron has become the first sitting president in two decades to be re-elected.

In his first speech after the victory, he vowed to end divisions in the society, adding that he would be a "president for all".