Pregnant teenager wakes up in coffin a day after her burial 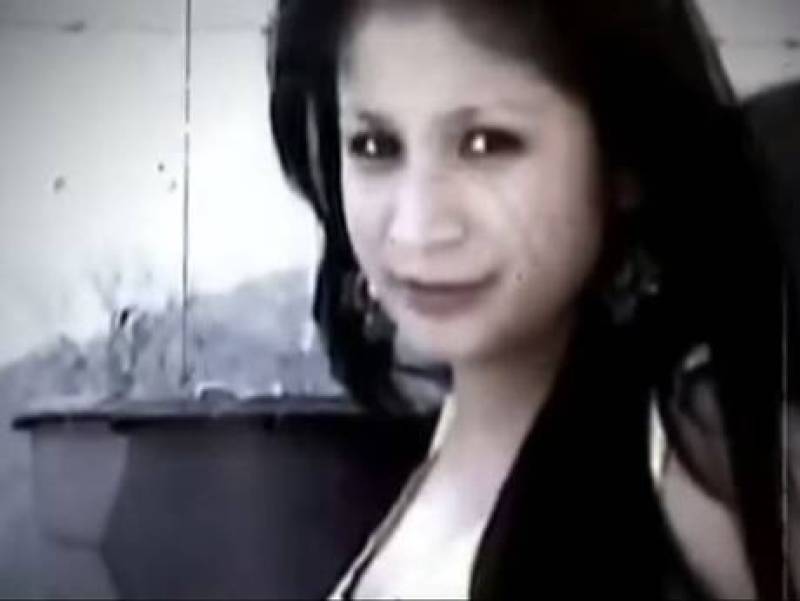 LONDON (Web Desk) – A pregnant teenager wakes up in coffin a day after her burial in Honduras.

The pregnant teenager's family smashed open her concrete tomb when they believed they heard her screaming the day after she was buried.

Video showed relatives of Neysi Perez, from Honduras, desperately hammering at the concrete surrounding her coffin.

They reportedly found the glass viewing window in the 16-year-old's coffin had been smashed and her fingertips were bruised.

Neysi's family rushed her to hospital, but medics found no sign of life and could not revive her. The teenager, who had been three-months pregnant, was later reburied in the same mausoleum in La Entrada General Cemetery.

She had been buried in the wedding dress she recently wore to her wedding. It was her husband, Rudy Gonzales, who reportedly heard her banging from inside the coffin when he was visiting her grave.

He told TV news Primer Impacto: “As I put my hand on her grave I could hear noises inside. I heard banging, then I heard a voice. She was screaming for help.”

Mr Gonzales said: “It had already been a day since we buried her. I couldn’t believe it. I was ecstatic, full of hope.”

Ms Gutierrez believes her daughter was alive when she was first buried.

Perez had initially suffered an apparent panic attack outside her home in La Entrada following a burst of gunfire. When she started foaming at the mouth, her parents believed she had become possessed by an evil spirit and called the local priest to perform an exorcism.

When she became lifeless, she was taken to hospital where doctors pronounced her dead. She was then buried at the cemetery.

Doctors believe that the panic attack temporarily stopped Neysi's heart or she had a cataplexy attack, which is the sudden temporary loss of voluntary muscle function normally set off by extreme stress or fear.