Punjab decides to suspend cellular services in 7 cities on Ashura 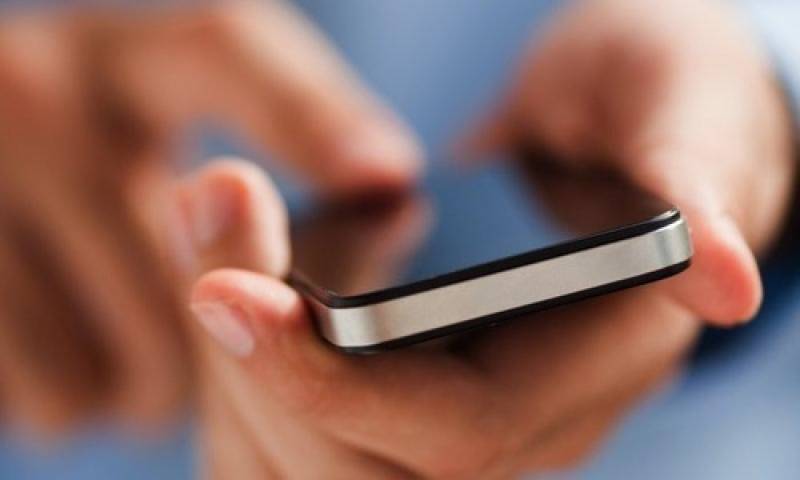 LAHORE – In order to ensure strict security measures on Ashura, the Punjab government has decided to suspend mobile phone services in seven cities of the province.

According to a notification issued by the provincial home department, the seven cities include, Lahore, Rawalpindi, Sheikhupura, Jehlum, Chiniot, Okara and Bahawalpur and the Punjab government has sought details from the seven relevant district administrations for the suspension timings of mobile phone service.

The timings will be sent to the Pakistan Telecommunication Authority (PTA) so any untoward accident can be avoided.

Earlier, the IHC had said that the PTA and federal government's actions and directives were inconsistent with the provisions of Section 54(3) of the PTA Act 1996.

The order also read that "The federal government or the authority are, therefore, not vested with the power and jurisdiction to suspend or cause the suspension of mobile cellular services or operations on the ground of national security except as provided under section 54(3)".