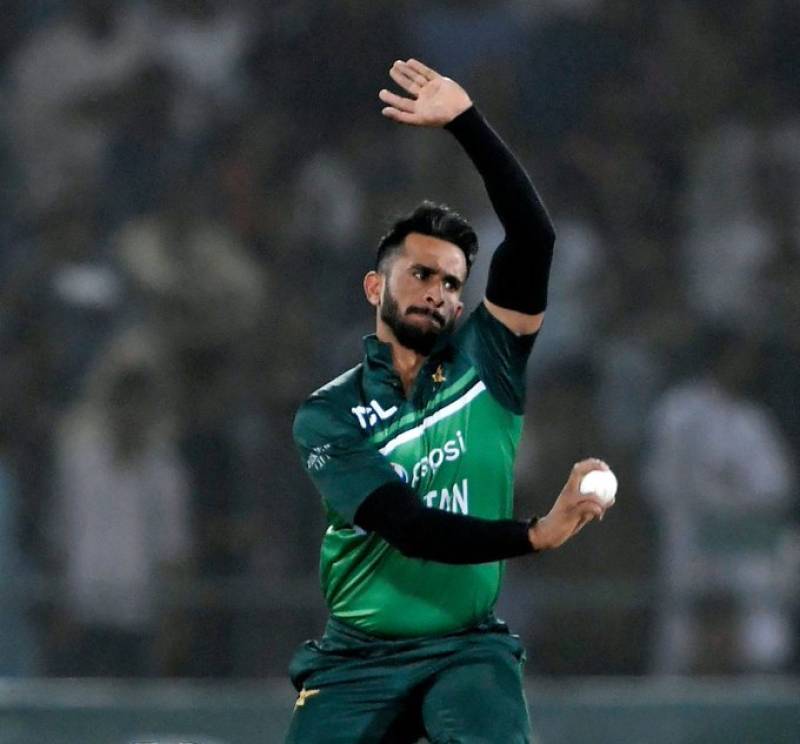 ISLAMABAD – The Pakistan Cricket Board (PCB) on Friday ruled fast bowler Mohammad Wasim Jr out of the Asia Cup due to an injury.

The PCB has named Hasan Ali as Wasim's replacement after the latter complained of lower back pain and was taken to a hospital for an MRI scan.

Wasim had picked the injury while bowling in Pakistan’s practice session on Wednesday. An assessment by a team of medical staff and MRI scan in Dubai confirmed the diagnosis, the PCB said.

According to the PCB, the medical team would closely monitor Wasim’s rehabilitation and his return to competitive cricket would be reassessed before the England tour of Pakistan next month.

“Meanwhile, Hasan Ali has been named as Wasim’s replacement, which is subject to the Event Technical Committee’s approval,” the PCB said in a statement on Friday.

“As soon as the ETC approves Hasan as a replacement player, the bowler will depart for the UAE.”

Ali was sought as a replacement by the team management and the request was accepted by the chief selector, according to the PCB. He had been working on his bowling in the National High Performance Center for the last three weeks and is presently in Rawalpindi, preparing for the National T20, which commences on August 30.

Pakistan suffered a setback last week when the PCB confirmed that lethal pacer Shaheen Shah Afridi, who spearheads the side’s bowling attack, would not play in Asia Cup 2022 due to a knee injury.

Pakistan will lock horns with India in a big-ticket match on Sunday as the two sides meet for the first time since last year’s T20 World Cup encounter, wherein Pakistan thumped India by 10 wickets.

After Afridi’s injury, fast bowler Mohammad Hasnain earned a late call-up to the squad for Asia Cup 2022. Haris Rauf, Shahnawaz Dahani and Naseem Shah are the other pacers part of the tour party.