I believe a lot of people still don’t understand the actual meaning of feminism: Priyanka Chopra 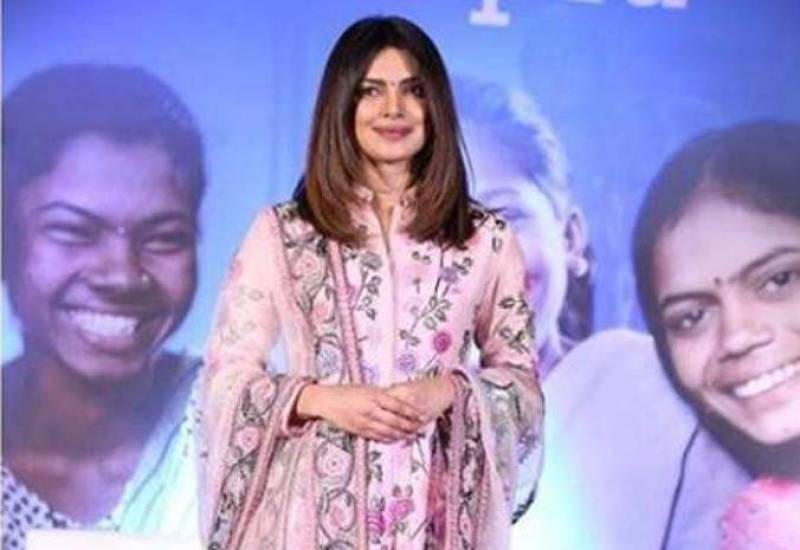 MUMBAI - 2017 has been the year of Priyanka Chopra. With so many achievements under her belt, Priyanka has taken some time out for her home in India.

From being UNICEF Goodwill Ambassador to her big stints in Hollywood, Priyanka has earned every single success that has come her way.

In a recent interview, Priyanka described her views on the careless use of the word 'feminism'.

Priyanka said, "I believe a lot of people still don’t understand the actual meaning of feminism. Feminism and empowerment are two words which people overuse, without even understanding the meaning properly."

She continued saying, "People are conditioned in a way that for them the only job a woman has is to give birth to babies or take care of the home. I am not denying that this is what makes women so special. We have this power to give life. But we are still judged for being ambitious. This kind of conditioning also stops girls from dreaming big. This is a disheartening situation."

The 'Quantico' star has recently been awarded 'Mother Teresa Memorial Award' for her efforts towards philanthropic causes.