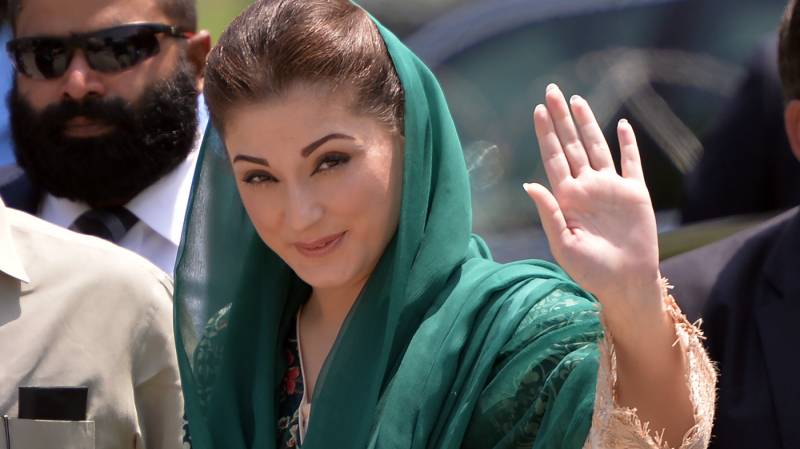 LAHORE - Everyone knows Maryam Nawaz Sharif, who is seen as the political heir to her father, was born in Lahore – the capital of Punjab. But her actual birthplace may be unknown to many of us, till now.

Her father and former Prime Minister Nawaz Sharif, who is not at all happy with the ongoing process of accountability in Pakistan which recently cost him his premiership, revealed this lesser-known fact on Tuesday at a party gathering.

The ousted PM used the social media convention of Pakistan Muslim League-Nawaz (PML-N) as a platform to criticise the country’s top judiciary for subjecting the Sharif family to rigorous accountability while sparing others (especially PTI Chairman) Imran Khan who, according to Nawaz Sharif, admitted to have held offshore companies.

"When Imran Khan accepts that they [the offshore companies] are his assets, the judges say 'No son, these are not your assets'," he said in his address to PML-N workers.

The PML-N president said that while the Supreme Court had limited investigations against Imran Khan to five years, the Sharif family had been held accountable for assets accumulated over the past 50 years. 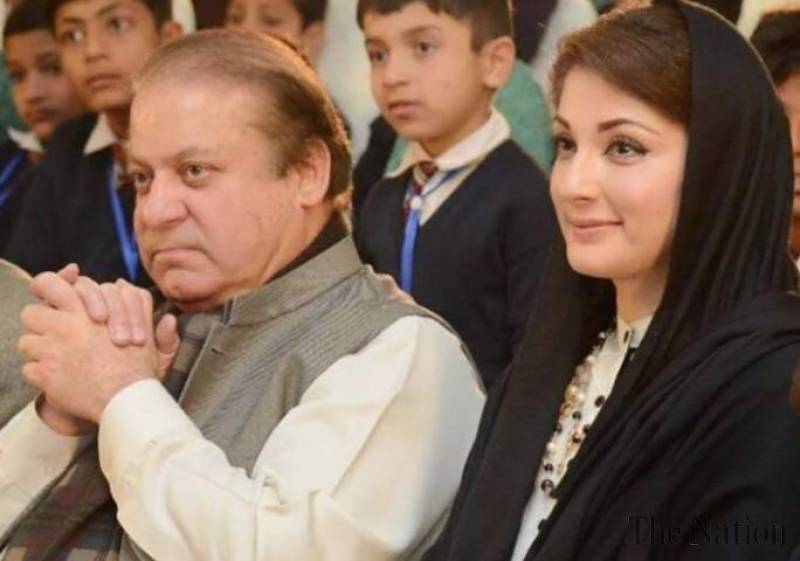 Highlighting what he sees as "double standards" in the apex court's decisions, the ex-PM revealed the place where his daughter, Maryam Nawaz, was born – the same Model Town residence of Nawaz Sharif where Tuesday’s convention was held.

“We have been asked to provide details of our assets, including our Model Town residences, which we’re holding since 1969. This is the house where Maryam was born.”

Maryam, who was born in 1973, also stood by her father at the PML-N convention, where she said: “Nawaz Sharif is attacked because he stands by an ideology which rejects any adulteration in the democratic process."

She said that under her father's belief system, "two, three or five people cannot impose their decision on 200 million people."

She also announced the launch of an official mobile application for Android and iOS, which will enable party members to connect with their elected representatives.

"Those who install the app will become members of the party," she said, highlighting the app's geo-tagging feature, which will allow its administrators to keep an eye on the location of PML-N supporters anywhere in the country.