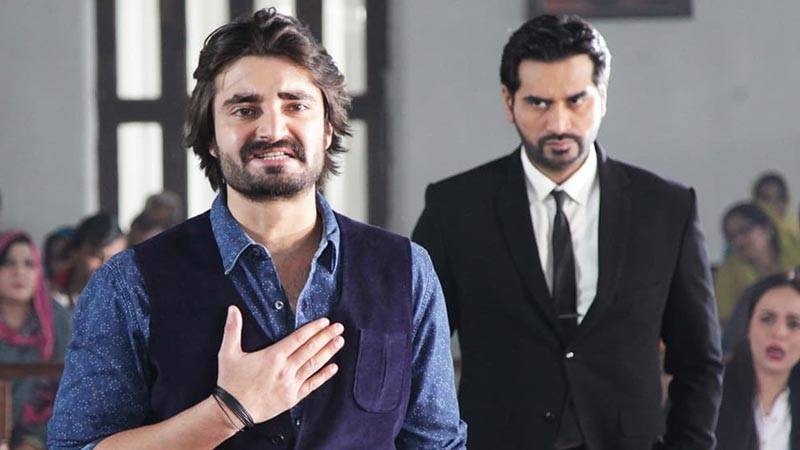 The death toll in ongoing protests against the citizenship amendment law (CAA) in India jumped to 18 and more than 190 people have been injured.

Muslims death toll from three days of mob violence in Indian Capital during US President Donald Trump’s visit rose to 18 on Wednesday.

AP reported that Muslims death toll from three days of mob violence in Indian Capital during US President Donald Trump’s visit rose to 18. Clashes between Hindu mobs and Muslims protesting a contentious new citizenship law that fast-tracks naturalization for foreign-born religious minorities of all major faiths in South Asia except Islam escalated.

NEW DELHI - Chief Minister of New Delhi, Arvind Kejriwal, on Wednesday said that the Indian army should be called to ...

Many of the injured were treated, casting a shadow over Trump’s flamboyant first state visit to India. Mobs wielding iron rods, bricks and bamboo sticks and attacked the homes of Muslims amid chants of “Jai Shri Ram,” After forcing inside the homes, they went on a rampage and started beating people and breaking household items,

Hundreds of the protesters have been injured in the clashes. India has been rocked by violence since Parliament approved the citizenship law in December.

NEW DELHI – The United States and India have failed to sign a trade deal during the visit of President Donald ...

Opponents have said the country is moving toward a religious citizenship test, but Trump, in keeping with his tendency not to criticize the leaders of countries he has visited, declined to comment on it. Authorities shut schools in the violence-hit areas. A mosque in Ashok Nagar, in Indian Capital Dehli, has been set on fire by Hindutva terror forces.

Video footage went viral on social media in which a mob of young men climbing on top of the mosque’s minaret.