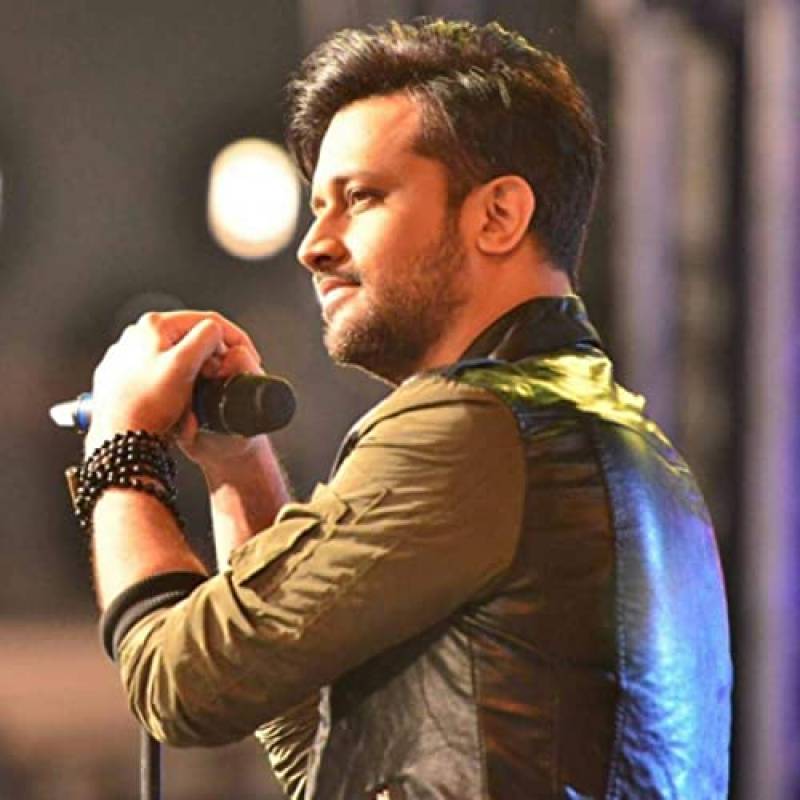 Pakistan’s heartthrob Atif Aslam left the internet into a frenzy as he releases the teaser of his new song ‘Raat‘.

Establishing himself as a bonafide global icon, Aslam's is adored for the unique style of belting his voice and his new songs' teaser is proof that fans love his music.

The 37-year-old crooner shared a teaser of his song ‘Raat’ on Twitter in which stars like Gohar Rasheed, actress Syra Yousuf and Mansha Pasha are seen gracing the screen.

Keeping the surprise element alive, the star tweeted, “Any guesses what the song is about?”

Here’s another teaser of the brand new single, Raat. Any guesses what the song is about? Be on the lookout for the audio track releasing soon!
Make sure you don’t miss any updates by subscribing to our YouTube channel: https://t.co/yNfhkxhcqK@YasirJaswal @manshapasha #AtifAslam pic.twitter.com/77iJvgtkzA

Apart from teasing the fans with the musical tune of the upcoming track, not much has been revealed. Directed by Yasir Jaswal, the song will also feature model Kiran Malik.

Soon after Aslam posted the teasers, the fans have been eager for more details as they await the upcoming track.

Syra Yousaf has been away from the limelight ever since she and her ex-husband Shahroz Sabzwari called it quits. This track will mark her return after a short hiatus.

Pakistan’s heartthrob Atif Aslam has managed to win hearts all over the world, establishing himself as a bonafide ...