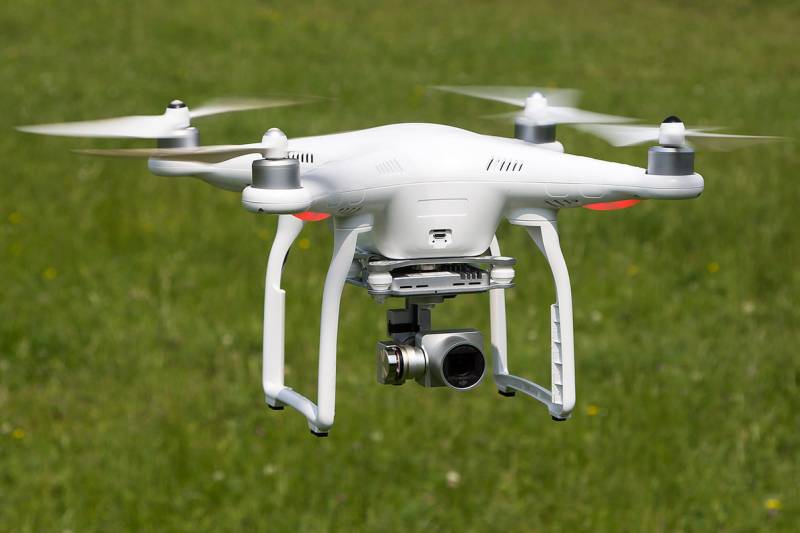 RAWALPINDI – A young man dropped a police drone deployed to monitor the kite-flying ban in Rawalpindi on Friday, shows a viral video.

People in the city flew kites amid heavy aerial firing despite a ban imposed by the government for the safety of commuters and others.

Seven people have fallen victim to aerial firing and kite string injuries in the past 15 hours, according to Geo News.

Police have launched an operation to trace the person involving in taking down the drone.

During Basant in #Rawalpindi, a kite-flyer drop a police drone with his kite. #RawalpindiPolice #basant pic.twitter.com/VOqpc9O6Wb

Meanwhile, a spokesperson from the Rawalpindi administration has denied the incident, adding that efforts are being made to stop the kite-flying.