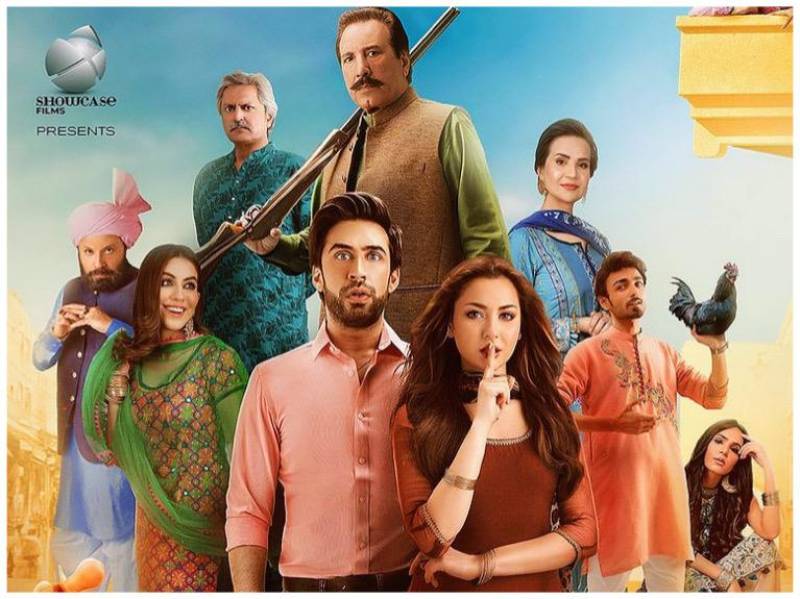 The upcoming film Parde Mein Rehne Do is on everyone's radar due to the crackling chemistry of lead actors Hania Aamir and Ali Rehman Khan.

Recently, the film's trailer was released on Friday in a star-studded ceremony which spotted many celebrities in attendance including Nida Yasir, Sanam Jung, Adnan Siddiqui, Humayun Saeed, Ushna Shah, Feroze Khan, Yashma Gill and many more.

Produced by Wajahat Rauf, Zayed Sheikh, and Shazia Wajahat, the film is written by Mohsin Ali. The expectations from the film have skyrocketed owing to the fun-filled trailer

Moreover, the romantic film's gripping and refreshing plot has been winning hearts as the film appears to tackle the issue of impotence and family pressure with a plethora of comedic elements.

The upcoming Eid film Dum Mastam's much-awaited trailer has been finally released and needless to say, the expectations ...