Bakhtawar gets a special wedding gift from Asif Zardari 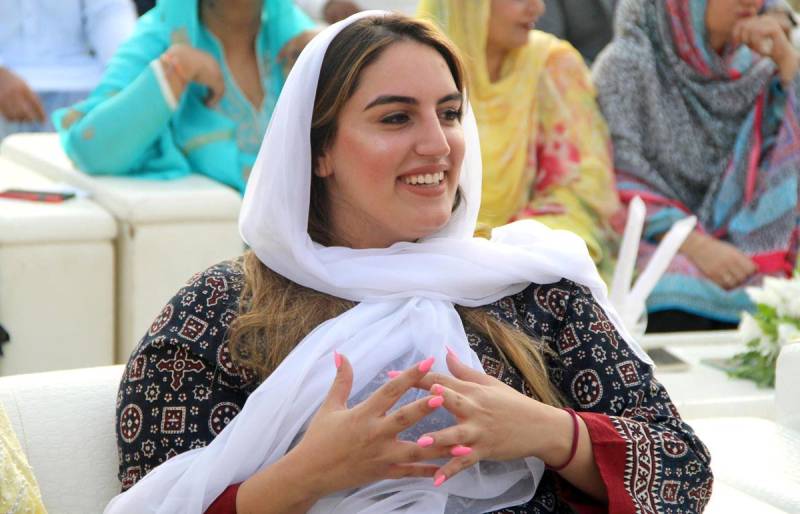 KARACHI – As Bakhtawar Bhutto-Zardari is all set to tie the knot with Mehmood Chaudhry later this month, former president Asif Ali Zardari has given a brand new house as a wedding gift to her daughter.

The house has been constructed inside the Bilawal House, located in Clifton area of the metropolis.

The portion of Bilawal House where the late former prime minister Benazir Bhutto and Zardari lived will be gifted to Pakistan Peoples Party (PPP) chairman Bilawal Bhutto, who will also get existing portions of Bakhtawar and Aseefa Bhutto.

For Aseefa, the youngest daughter of Asif Ali Zardari, a house is also being constructed.

Weeklong festivities for the wedding of Bakhtawar Bhutto started on Sunday when a function of Milad for women was organised at the Bilawal House.

The Mehndi function will be held on January 27 while the Nikkah ceremony of Bakhtawar and Mehmood, who is son of a US-based businessman, will take place on Jan 29.

The valima reception is scheduled for January 30. Several politicians, businesspersons and military officials have been invited to the function.

Bakhtawar, who holds a Masters in English from the University of Edinburgh, and Mehmood got engaged in November 2020.