Another PIA flight attendant ‘slipped away’ in Canada 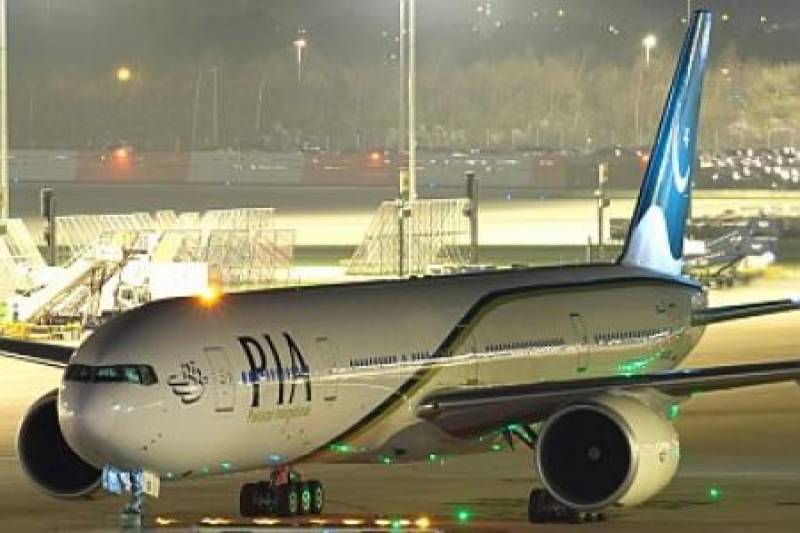 KARACHI – A flight attendant of Pakistan International Airlines (PIA) has escaped from a hotel in Toronto, Canada.

Waqar Ahmed Jadoon was part of the crew on a PIA flight PK-781 from Islamabad to Toronto. After immigration clearance at the airport, the crew reached hotel from where the flight attended disappeared.

The officials of the national carrier have lodged a missing person complaint with the Toronto police.

The flight attendant was in contact with other crew members till January 22, PIA spokesperson Abdullah Hafeez said, adding that he was, however, missing from his room before the take-off.

He said that disciplinary action will also be initiated against the flight attendant.

This is not the first time a PIA flight attendant has gone missing in Canada. In the past five years, nine such cases have been reported.