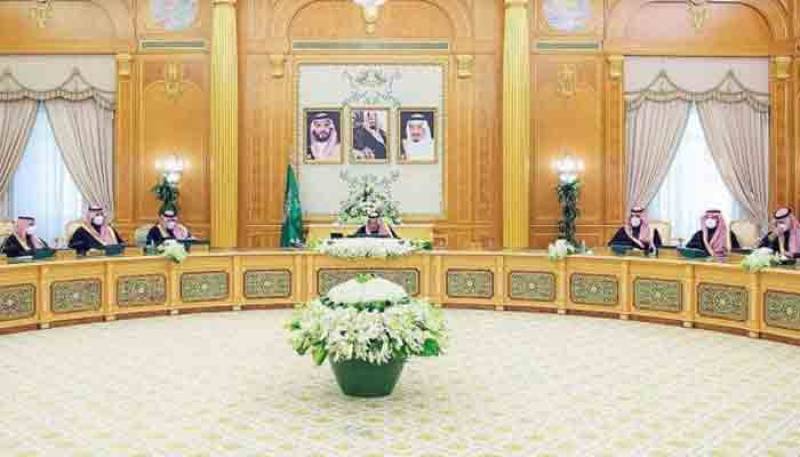 RIYADH – The Saudi Arabia cabinet has approved the draft of a prisoner exchange agreement with Pakistan.

In May 2021, former special assistant to the prime minister on overseas Pakistanis Zulfi Bukhari revealed Islamabad and Riyadh had signed a prisoner transfer agreement to repatriate over 2,000 Pakistani prisoners languishing in Saudi Arabia’s jails.

Taking to Twitter, he had said “Pak & KSA have signed prisoner transfer agreement for return of 2,107 Pakistani prisoners languishing in KSA jails”.