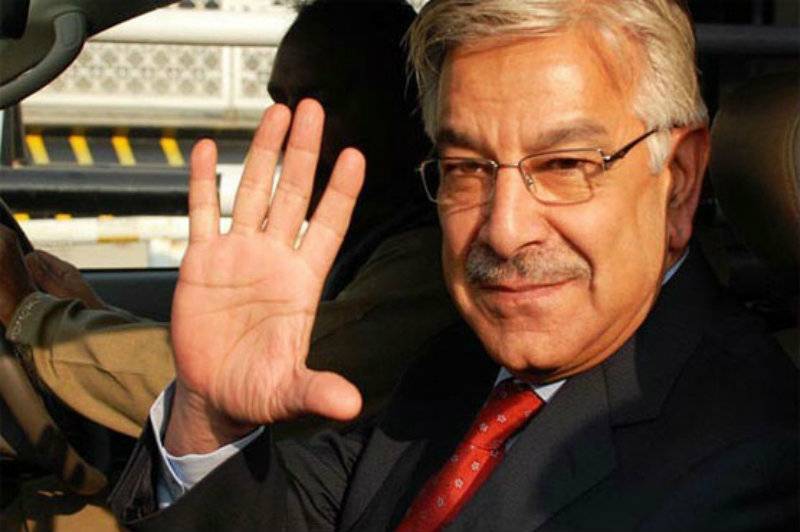 Documents show the PML-N minister, who is tipped to be the interim premier in case Prime Minister Nawaz Sharif is sent packing by the Supreme Court in the Panama Papers case, works as a “Management Consultant” in an Abu Dhabi-based firm and draws a monthly salary of AED50, 000 for his services.

A copy of Khawaja Asif’s contract letter obtained from the UAE Ministry of Human Resources and Emiratisation is available with Daily Pakistan. 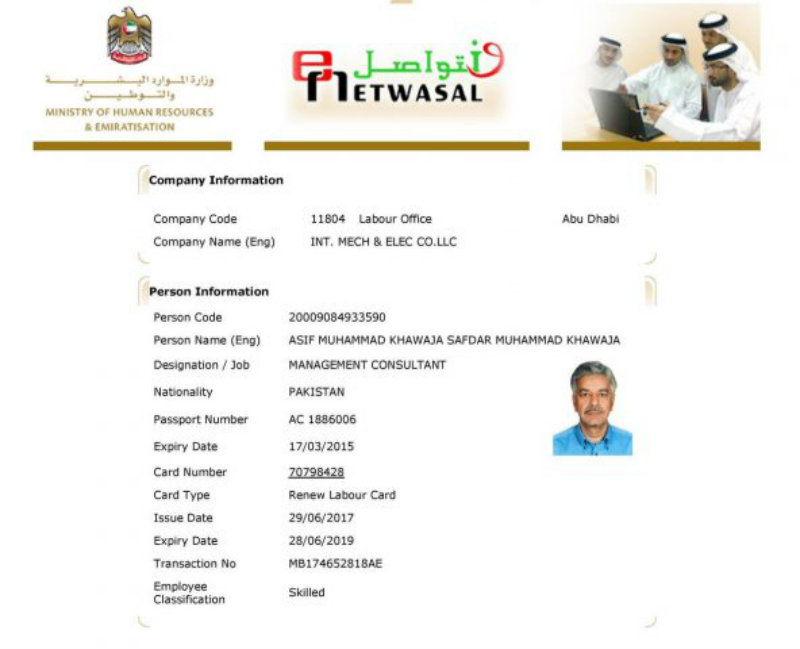 Overall, the minister has held three iqamas during different periods.

But Asif says the Election Commission of Pakistan (ECP) and the Federal Board of Revenue were aware of his iqamas. He added that he had a bank account in Abu Dhabi since 1984 and he used that channel to receive money.

“I have been receiving the funds from proper banking channels since 1983,” Asif said while responding to allegations of Usman Dar, a PTI leader who lost the 2013 General Elections to Asif in the NA-110 constituency.

Dar had demanded Asif’s disqualification under articles 62 and 63 of the Constitution saying that the minister was an employee of a company in Dubai and he had not informed the ECP about his income from that source. He also claimed that Asif had benefited that company by engaging it in various projects in Pakistan.

Khawaja Asif is the third PML-N leader, after Prime Minister Nawaz Sharif and Planning Minister Ahsan Iqbal, who has been found holding iqamas for UAE and Saudi Arabia.