MULTAN - Nearly a dozen members of a local jirga or Panchayat face arrest in southern Punjab after they ordered the rape of a teenage girl in revenge for another 12-year-old’s abuse earlier this month.

On Wednesday, police in Rajpur area of Muzaffarabad town, Multan, arrested 10 men from the village council after they ordered ‘revenge rape’ of a 16-year-old girl on July 18, 2017.

A panchayat was assembled after a man named Umar Wawda raped a 12-year-old girl on July 16.

Two days later, on July 18, on the panchayat’s orders, the family of the rape victim arrived at the residence of Wawda, where his 16-year-old sister of the accused was raped by Ashfaq.

The local council then gave the verdict that Ashfaq’s sister, 12, should be handed over to the brother of the girl and be raped in revenge. As the result, the victim's brother raped the teenage girl, Muzaffarabad Station House Officer Malik Arshad told Daily Pakistan.

Following the incident, the police registered a case and arrested 10 members of the panchayat, including its leader. However, a search is currently under way for the remaining men including the main accused who is on the run, the SHO added. 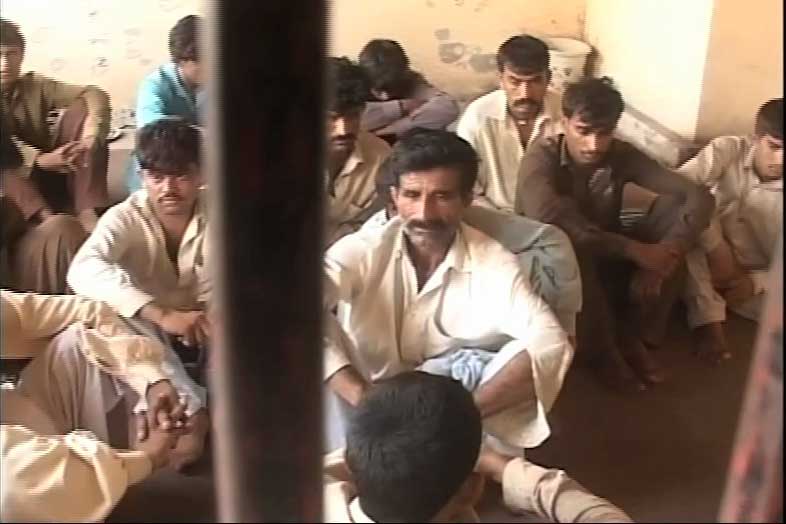 The officer while giving details of the incident says the victim girl’s brother had been accused of raping a girl when she had gone to collect fodder from nearby farms. Upon this, a panchayat was convened, consisting of almost 40 locals most of the area influential. "We will soon arrest the prime accused,” he added. 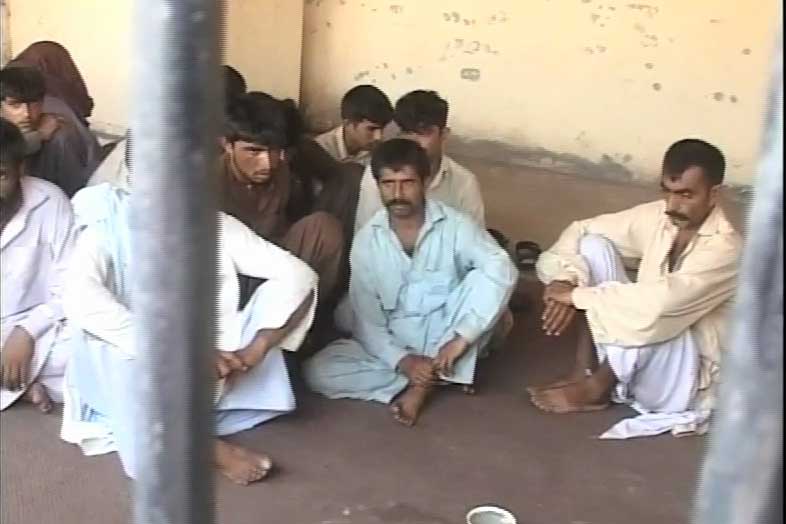 Punjab Chief Minister Shehbaz Sharif has taken notice of the incident and has sought a report from the Multan capital city police officer (CCPO).

This is not the first case of revenge rape in southern Punjab. A case of the same nature was reported in January 2014 in Muzaffar Garh where Panchayat had given the order to rape a 41-year-old woman.

In another case in 2002, which brought shame to the country from all over the world, Mukhtaran Mai was raped by four men after being dragged into the house of a Mastoi tribesman in her native village of Meerwala, in Muzaffargarh district.

An investigation ordered by the Punjab governor in July 2002 revealed that Mukhtaran’s brother Abdul Shakoor, then 12 years old, had been raped by three men from the Mastoi tribe, who then threatened the boy to keep his abuse quiet. When the boy refused, one of the men accused him of having sexual relations with his sister, Salma, who was then at least six years older than Shakoor.

Mukhtaran Mai was awarded Rs500,000 by the government as compensation for her ordeal, which she used to set up a school in her village, Meerwala.

‘Panchayats have no standing’

Experts say panchayat, or village council, have no standing, legal or otherwise, and should be prosecuted if they act out the ambit of law.

"Panchayats have no standing and the courts have stated the same. If they act outside of law, then the panchayat and its members should be prosecuted according to law," said Asma Jahangir, former president of the Supreme Court Bar Association (SCBA).

The noted activist added that emergence of such cases after every few years unfortunately means that the judicial system is weak. "It pains me to say it, but our judicial system is so weak that those who appear in front of it, even if they are witnesses, either get paid off or are forced to reach a compromise and it spoils the case."