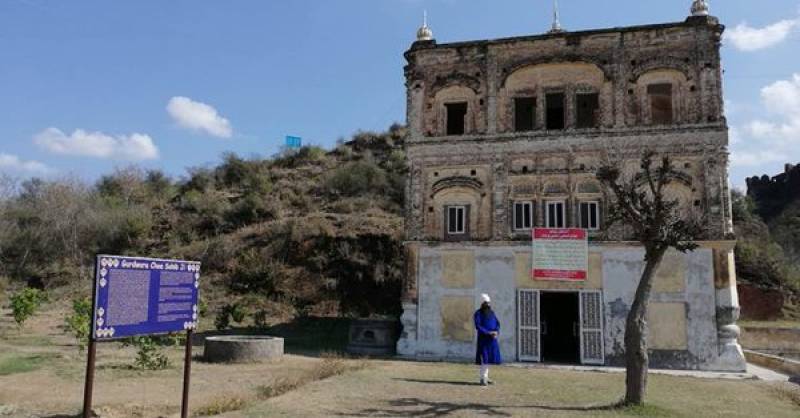 LAHORE – After centuries, the doors of one of the holiest and sacred temples from 1834 would be opened for Sikh in Pakistan.

The Gurdwara Chowa Sahib - one of the sacred Sikh and Holy temple of Sikh religion - following a mega restoration and preservation project is being initiated so that local and foreign Sikh pilgrims can offer their religious rituals regularly without any hindrance.

ETPB Chairman Dr Aamer Ahmed, along with members of Pakistan Sikh Gurdwara Parbandhak Committee (PSGPC) and Sikh leaders, were set to perform the inauguration ceremony of re-opening the doors and restoration project. However, due to bad weather conditions, the opening ceremony of Gurdwara Chowa Sahib was postponed till next week, the Pakistan Sikh Gurdwara Parbandhak Committee said in a tweet.

Due to bad weather conditions, the opening ceremony of Gurdwara Chowa Sahib has been postponed till next week. The new date of ceremony will be announced soon.

“It will open a new era of Pakistan commitment for complete religious freedom to the minorities as well as strengthening interfaith harmony,” Evacuee Trust Property Board (ETPB) Deputy Secretary Shrines Imran Gondal told the media on Friday.

The Gurdwara Chowa Sahib, which means "Gurdwara of the exalted spring", is an abandoned temple located at the northern edge of the Rohtas Fort and it commemorates the site where Guru Nanak- founder of Sikh religion is popularly believed to have created a water-spring.

This temple and water of the adjacent spring are holy and sacred to followers of Sikh religion followers. 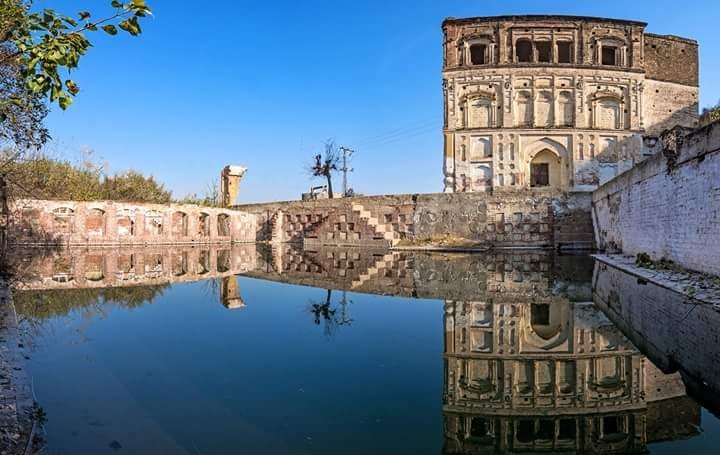 According to Sikh legend, Guru Nanak and Bhai Mardana were traveling in the region and had arrived at the site during the hot summer season in the year 1521. 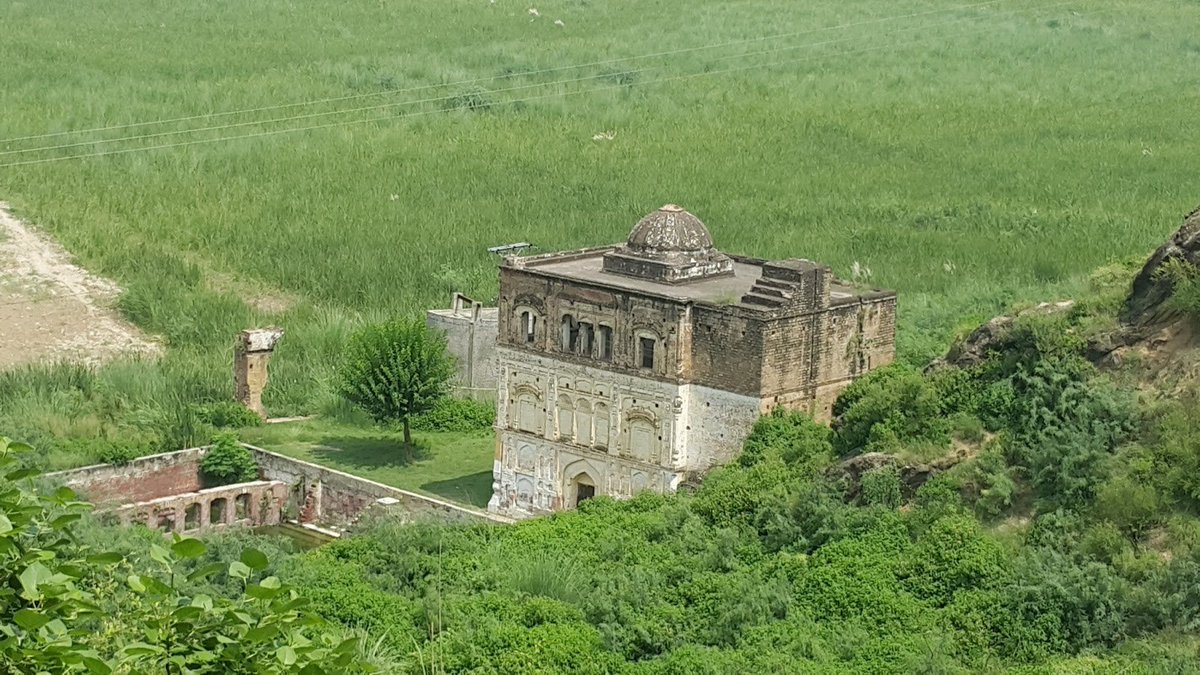 According to legend, Bhai Mardana expressed his thirst while lamenting that water was scarce in the area. Guru Nanak is said to have then struck the earth with his cane and moved a stone thereby revealing a natural spring and that spring still pours water.

The present building of this temple was constructed in 1834 at the command of Maharaja Ranjit Singh. 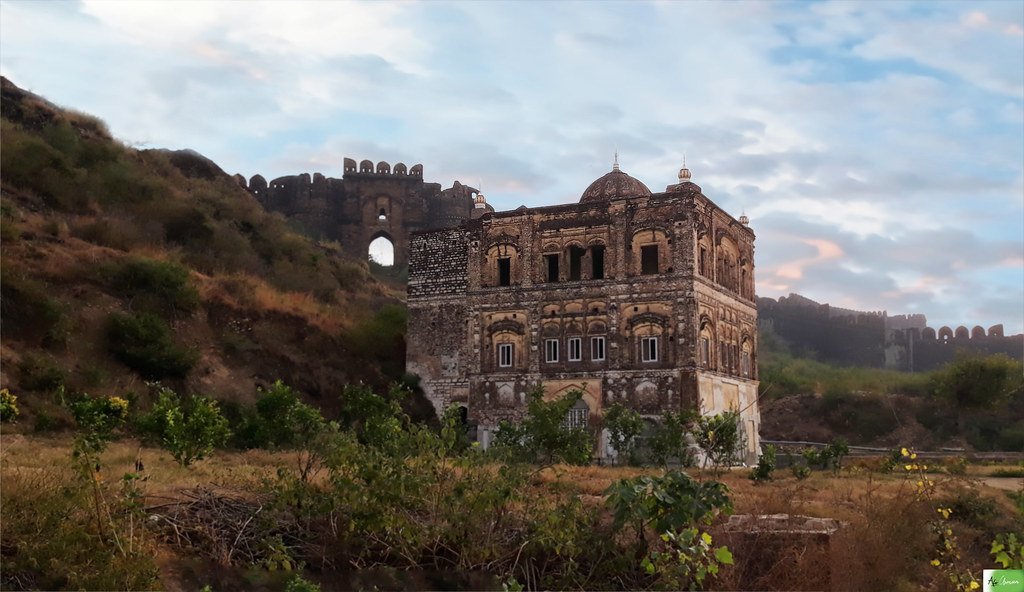 According to Sikh history, Maharaja Ranjit Singh used to drink water from this temple and water was specially transported to Lahore for him.

Responding a question, the ETPB official said that access to the building is from inside the fort temple presents fascinating natural beauty surrounded by on the river bank of River Ghan, fort and large trees.

Gondal further said that after restoration and preservation has completed it would become a favorite destination of religious tourism especially a site of religious importance and attraction for the Sikh community from around the world.