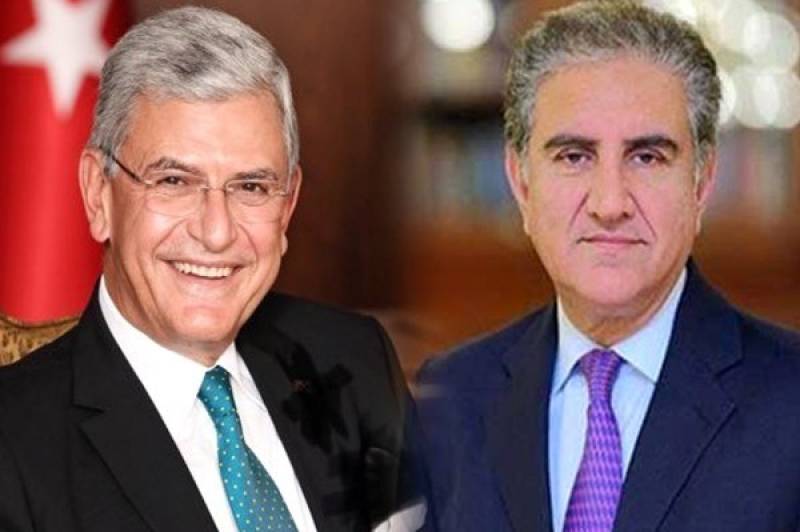 On his twitter account, on Sunday, the UNGA president announced: “We had to postpone my visit to Pakistan, originally scheduled for 26-27 July, upon invitation by Shah Mahmood Qureshi, Minister of Foreign Affairs of Pakistan, due to some technical flight problems.”

“I am hoping to visit Pakistan in the near future and looking forward to a fruitful exchange with the Pakistani authorities, regarding the issues & priorities on the United Nations 75th General Assembly agenda, UNGA president Bozkir further tweeted.

In response, Foreign Minister Makhdoom Shah Mahmood Qureshi took to his twitter handle and said, “I look forward to welcoming you to Pakistan soon for a constructive and fruitful visit”.